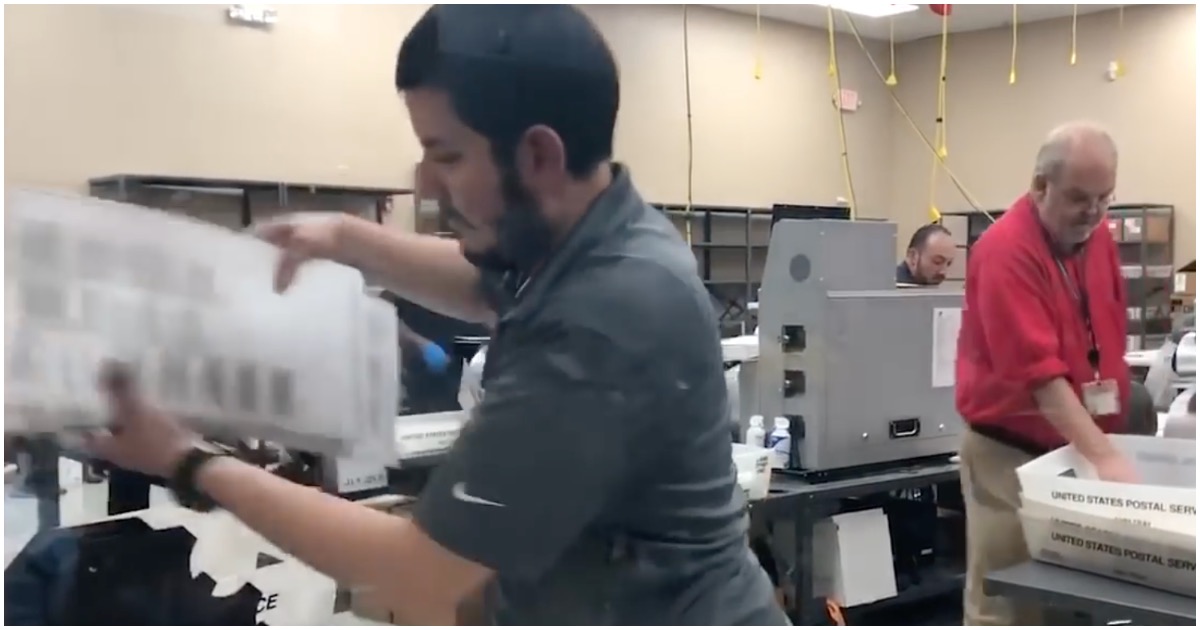 Broward County election officials are the laughingstock of the nation.

How can they be this negligent?

It’s almost as if Democrats are doing whatever possible to ensure fellow Democrats beat Republicans – despite the vote totals.

Check out these two tweets:

Here’s an interesting little bit of info… after the recount, every single candidate had fewer votes. @WPLGLocal10

Broward elections officials say they were 2 mins late submitting results. They also say the found they had 2,040 votes fewer this time, no word on why yet. @WPLGLocal10 https://t.co/RoVb260keu

How does that work?

A day after Jeb Bush called for her to resign, Broward County Supervisor of Elections Brenda Snipes said “it is time to move on” from her role overseeing the Florida county office.

Snipes, 75, has been facing mounting criticism as Florida’s Senate and gubernatorial elections have been locked in a ballot-counting battle.

Elected in 2016 to a four-year term, Snipes she thinks she’s “served the purpose that I came here for, which was to provide a credible election product for our members,” the Sun-Sentinel reported.

How Do Other Reporters REALLY Feel About Jim Acosta?

Pelosi Just Got Worst News of Her Political Career, & Conservatives Are Smiling 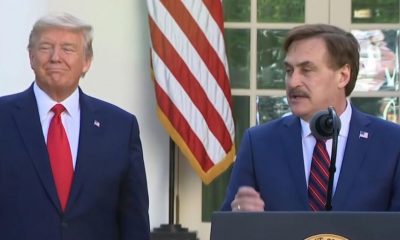