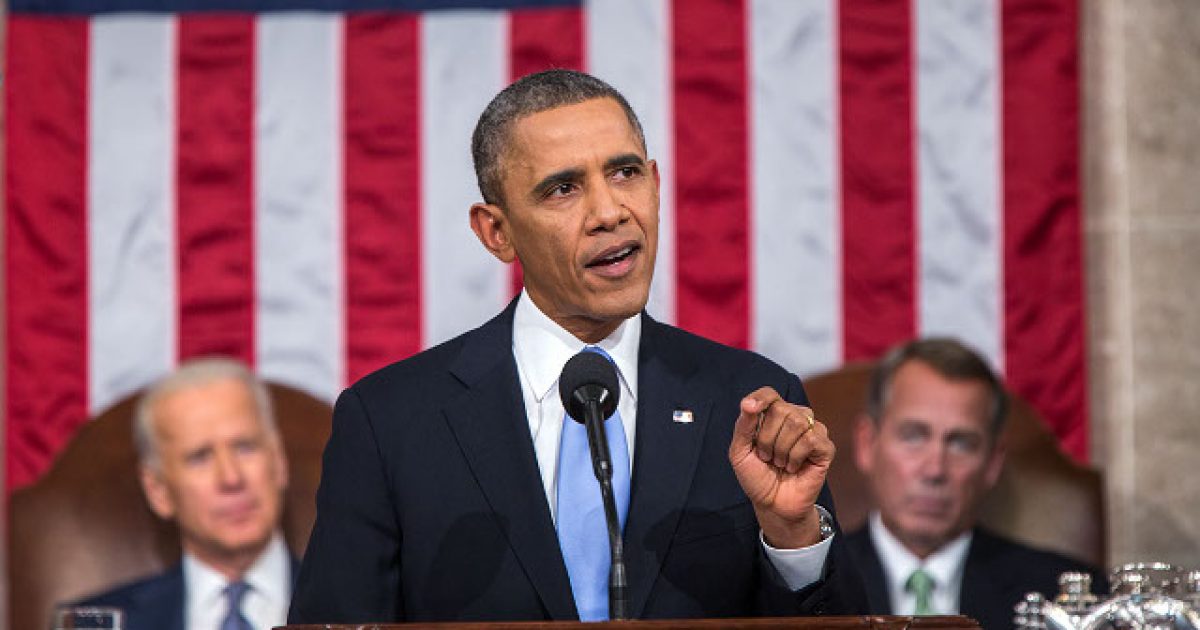 To say that former President Barack Obama’s ego is healthy is the understatement of the century.

During his time in office the economy floundered and faltered, and true to his character, he pointed the finger at former President George W. Bush for all of his woes, despite the fact that the majority of what was wrong with our country was the direct results of his radical leftist policies.

Well it seems that ego swings both ways.

Now that the economy is booming, Obama is trying to take credit for it.

“We worked hard to turn this economy around when I was president,” Obama told a crowd of thousands in a school auditorium in Cleveland, Ohio, on Tuesday as he campaign for a Democratic candidate. “And the actions that we took during the economic crisis returned the economy to healthy growth, initiated the longest streak of job creation on record, which continues to today … ”

But Investor’s Business Daily did a nice piece this week on the two economies headlined “Sorry Obama, But It’s Trump’s Economic Boom, Not Yours.”

The stock market also was stuck in neutral the year before the November 2016 elections. The Dow is up by some 45% since then.

Real median family income didn’t budge from August 2015 to November 2016, according to Sentier Research. It’s up more than 4% since Trump came into office. Wages are on the upswing.

In other words, conservative economic policies enacted by a Republican Congress and president are what is responsible for the uptick in economic success we’re seeing here in America.

President Obama was a complete and total failure in every way you can imagine, so for him to take credit for what Trump has accomplished shows that the hubris he possesses is absolutely out of control.