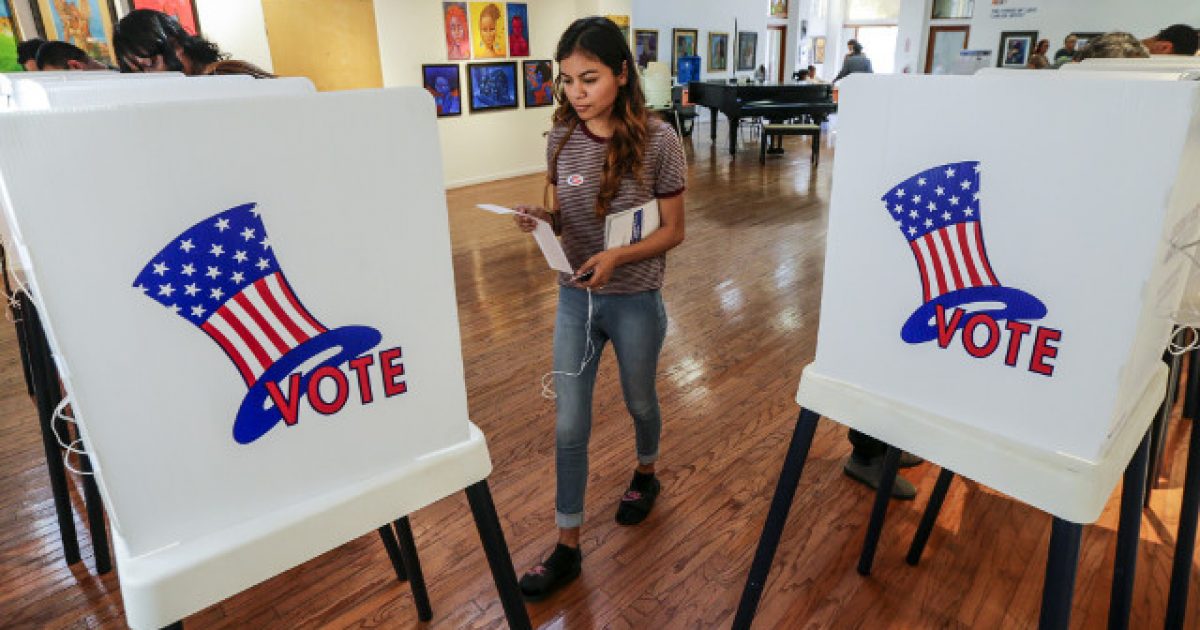 Well, as it turns out, Ohio election officials found some uncounted ballots on Wednesday, totaling 558, all from a Columbus suburb. However, there was only 190 votes for O’Connor, so it didn’t really affect the outcome any.

“The votes from a portion of one voting location had not been processed into the tabulation system,” the Franklin County Board of Elections said to the Cincinnati Enquirer.

Both Balderson and President Trump, who endorsed him, have declared victory, but there are still as many as 8,000 absentee ballots and provisional votes to count, election officials say. Still, O’Connor said he does not plan to concede, and on Wednesday asked supporters for more money.

We're confident DANNY WILL WIN once ALL the votes are counted, but we spent EVERYTHING we had on the Special Election.

Please donate $5 to make sure EVERY LAST VOTE is counted fairly.https://t.co/c4xUZd1ngr

If the margin at the end of all counting is 0.5% or less, elections officials will conduct an automatic recount.

Doesn’t it seem sort of “convenient” to have found all these extra votes out of nowhere? What made them decide to look and where to look? Is this just a desperate ploy by O’Connor to try and steal away the election from his Republican opponent?

It wouldn’t be surprising if that were the case, given the fact that Democrats will seemingly stoop to any low in order to win an election. Just look at how they treat minorities. All they are is potential votes, therefore they pander to them and make promises they have no intention of keeping. It’s sick.

Hollywood Chamber Gives Anti-Trump Crowd an Answer on Walk of Fame Star. They Aren’t Going to Like it.

NAACP Slams Trump as Racist, However There’s One Small Problem…