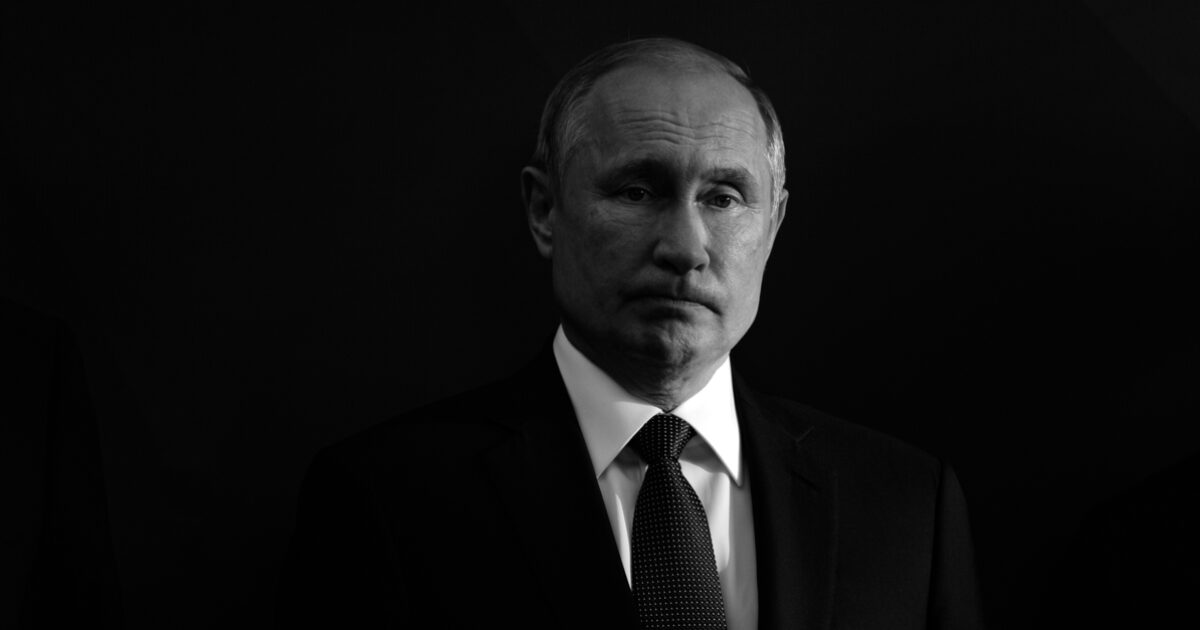 Like a rat in a trap, Russian President Vladimir Putin has been thrashing and gnawing his way through a flat-out denial of reality, in which the entire world has now turned against him.

His military is failing thus far in Ukraine, and the global sentiment appears to be that any Russian victory in the region would be considered further reason for sanctions and penalties against the Kremlin, which would then bring about even more desertion of Putin by the already-strapped Russian people.

Now, in a sign that perhaps a new offensive against Putin is coming, a number of Russian Oligarchs have begun to abandon the Russian dictator.

Billionaires Mikhail Fridman and Oleg Deripaska are speaking out against the war with Ukraine — making them some of the first Russian business leaders to push back against Putin’s military invasion.

The rare protest from Russian elites comes as the US, Canada, and European nations impose “severe” sanctions on the country’s economy and finance systems. On top of targeting the Russian economy and financial systems, the sanctions are also taking aim at prominent Russian oligarchs and their Western assets.

One day after the invasion of Ukraine, Russia’s 22 richest individuals lost a combined $39 billion. Now, the Russian economy is facing a financial meltdown.

If Putin were to lose the billionaire class’ support on account of these sanctions, his calculus on the entire Ukrainian invasion could be spoiled.

UN Ambassador: Putin Should Kill Himself in Bunker Like Hitler

Video: LeBron James Gets Booed by His Own Fans as Disastrous Season Spirals Out of Control