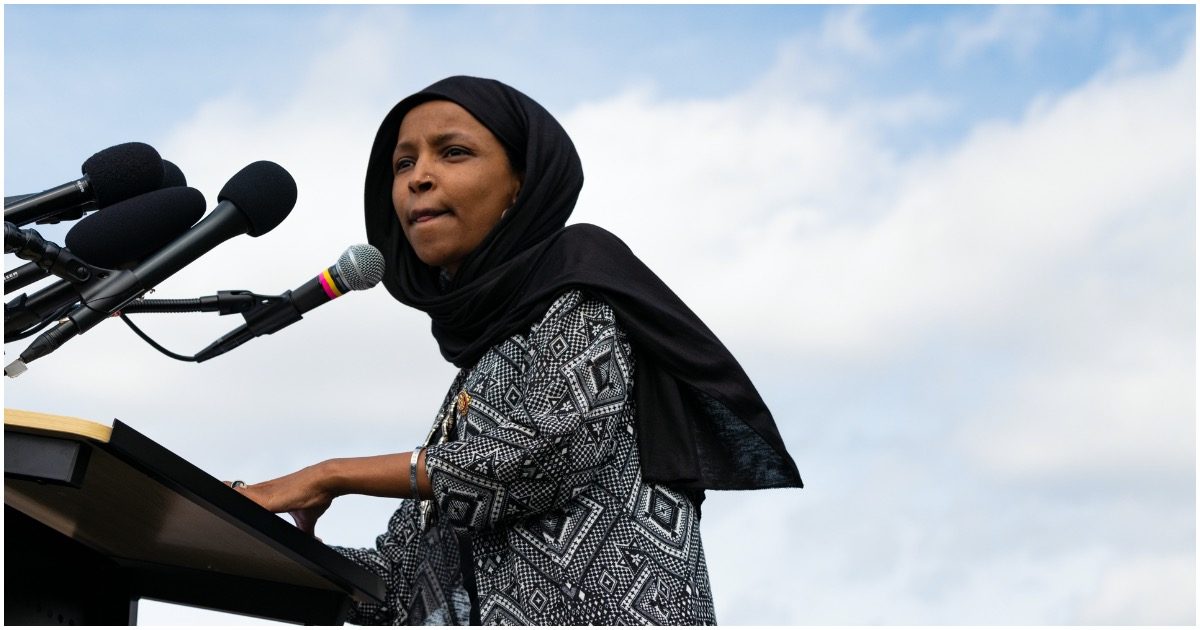 Rep. Ilhan Omar, D-Minn., has paid nearly $2.8 million to her husband’s political consulting firm so far in the 2019-2020 election cycle, including nearly 70% of her third-quarter disbursements.

Federal Election Commission data shows that Omar’s campaign sent $1.6 million to E Street Group LLC, which is owned by her husband Tim Mynett, from the start of 2019 through Jul. 22, 2020. After that, she reported an additional $1.1 million in the third quarter and $27,000 in the following weeks. That $1.1 million constituted nearly 70% of the $1.6 million that Omar’s campaign spent that quarter.

The expenses covered a range of services, including cable advertising, “digital consulting,” video production and editing.

Omar handily won re-election last week amid criticism surrounding the way she financed her campaign. She married Mynett, a campaign consultant, in March after having funneled more than $500,000 to his firm by that point.

My relationship with Tim began long after this work started.

We consulted with a top FEC campaign attorney to ensure there were no possible legal issues with our relationship. We were told this is not uncommon and that no, there weren’t.