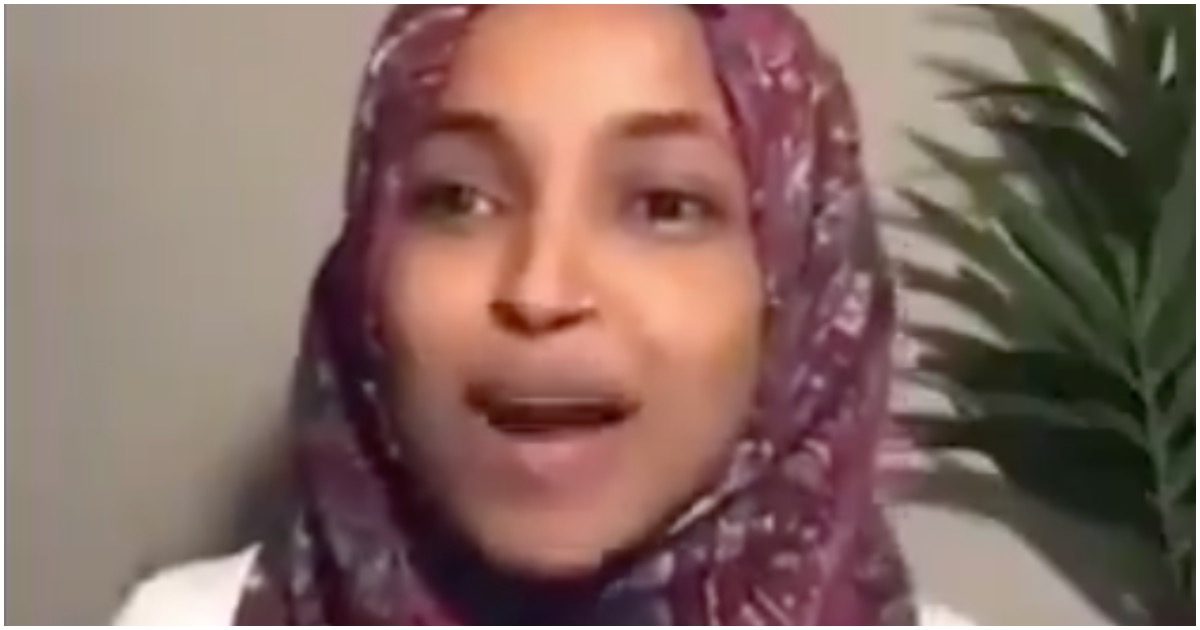 The problem with Democrats is that they literally make things up to avoid telling the truth. For example, men cannot give birth – but they’ll tell you they can. Accordingly, Congress, has the lowest approval rating of the three executive branches of government – not the Supreme Court.

But if you’re a follower of Ilhan Omar (MN), you wouldn’t know it.

She lives to lie.

Rep. Ilhan Omar: "Of our three branches, the Judiciary or the Supreme Court has one of the lowest approval ratings." pic.twitter.com/1G3Hm16lKr

Some blasted Omar for her gaffe on social media, such as A.G. Hamilton, who wrote, “I realize Ilhan Omar has never been big on facts or reality, but this is the exact opposite of true. Great deal or a lot of confidence in institutions: SCOTUS – 40%, Congress- 13%, Presidency- 39%.”

Omar made the remarks during a press conference held by the Minnesota People of Color and Indigenous caucus in St. Paul, Minnesota, which centered around racism.

CA Governor Sending His Kids Back to Their Private School, But Public Schools Still Closed