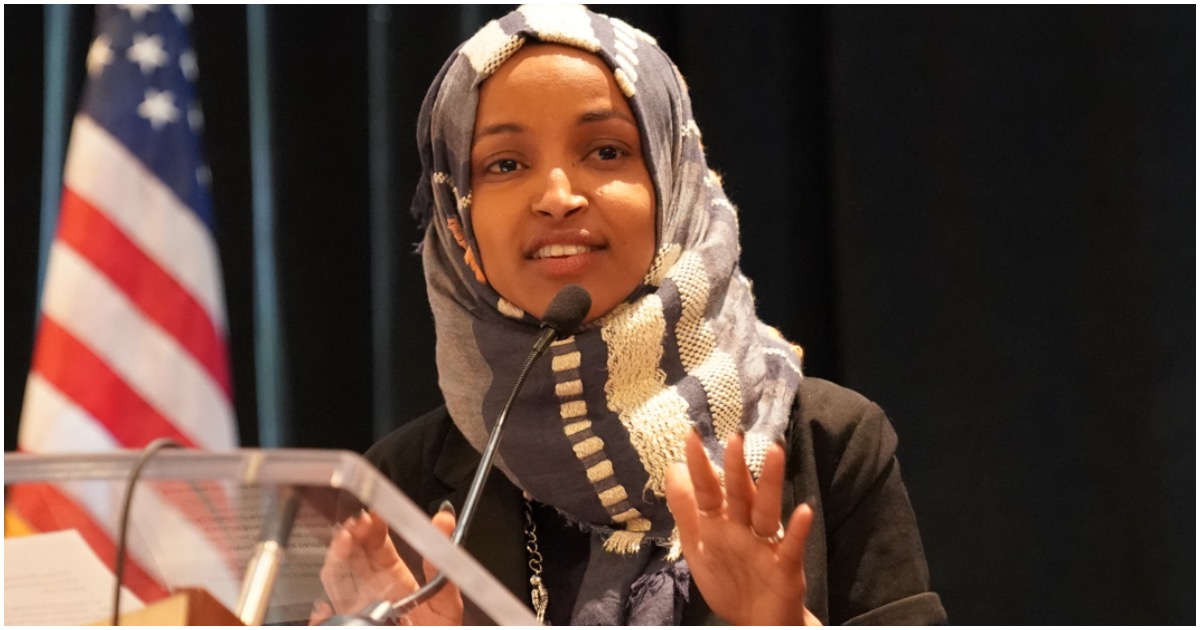 Too far left to see straight.

That was made abundantly clear after the Gopher State elected radical Democrat Ilhan Omar to Congress.

The Minnesota House voted Friday to allow undocumented immigrants to get driver’s licenses, setting the stage for a confrontation with the GOP-controlled state Senate.

The 74-52 vote marked a victory for the state Democratic–Farmer–Labor Party (DFL) Party and Gov. Tim Walz (D), who prioritized the issue for the legislative session, the Star Tribune reported. Two Republicans in the state House voted for the bill, while two DFLers opposed it.

Some Republicans in the state’s upper chamber say the bill welcomes undocumented immigration and could lead to voter fraud in the state.

Ryan Winkler, the Democrat House Majority Leader, noted, “Immigrants, whether they are documented or undocumented, are Minnesotans. They are part of the fabric of our communities. It is time that we helped take away this shadow of not having a driver’s license.”

Umm, Ryan? For a person to be a “Minnesotan” they have to be an American citizen.

That’s just common sense. And yet, Democrats are always politicking.

Republican state Senator Bill Ingebrigtsen said, “Minnesota shouldn’t be in the business of incentivizing illegal behavior, and by allowing illegal and undocumented immigrants access to driver’s licenses, that’s exactly what our state would be doing.”

Ingebrigtsen is spot on.

Rep. Omar doesn’t seem to understand that not only is she infuriating conservatives, but her own party isn’t exactly thrilled with her, either.

WATCH: Maxine Waters Embarrasses Herself, Blasts Trump For Being An ‘Expert Criminal’