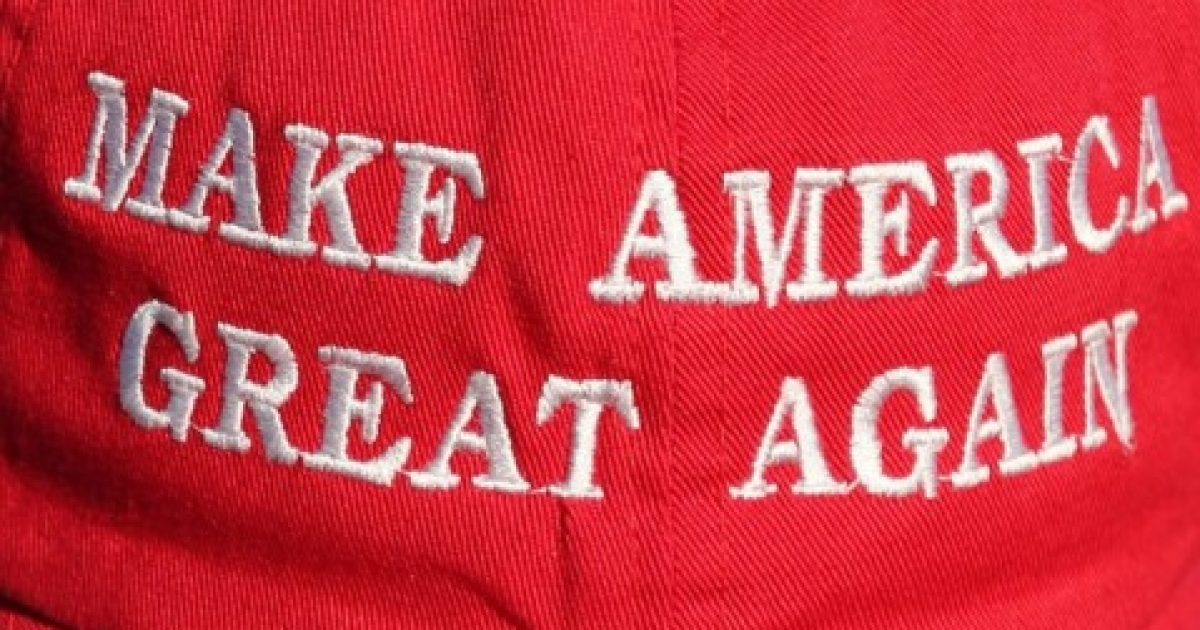 The sheer animosity of the liberal left over the course of the last few days has been disturbing, to put it lightly, and the mainstream media is defiantly dumping gas on the fire.

Given the the liberal left tends to hold sway over a vast majority of the media outlets streaming into any American household on any given day, it’s safe to say that they have a vested interest in promoting a serious anti-Trump narrative.  If it works, and these ideologies take hold in our nation’s youth, we end up with “safe space” seeking, “triggered” progressives rioting in the streets of California because they didn’t want to hear a gay conservative man’s thoughts on politics.

No, Donald Glover, this is America, where hate is okay as long as it’s the correct kind of hate.

Given this predilection to diss the President and his supporters, the media were tripping over themselves trying to tie yesterday’s shooting at the Capital Gazette in Annapolis, Maryland to Donald Trump’s war with the mainstream media.

Of course, we know now that this is wholly untrue, as shooter Jarrod Ramos had a longstanding feud with the paper for nonpolitical reasons.

But that didn’t stop the media from dancing on the graves of their still-warm colleagues, including one reporter whose despicable tweet has him looking for a new job today.

Folks, My 21-year career as a "journalist," a fancy term that makes my skin crawl, frankly, came to a screeching halt yesterday with one stupid, regrettable tweet. Can't take it back; wish I could. My sincere apologies to all good, hardworking reporters and to POTUS supporters.

What was the tweet that preempted this “screeching halt”?

Of course, Berry’s attempt at “edgy” humor was simply a hope that he could tap into a little going-viral-voodoo for his “journalism” career.  Spoiler alert:  Didn’t work.

Not only was the tweet in extremely poor taste, but it reinforced a completely phony idea that this shooter was politically motivated.  The Trump-obsessed left just believed that Trump had to be involved somehow, and they weren’t going to take no for an answer.

Even now, after discovering that Ramos was motivated by legal issues going back as far as 2012, the left should be issuing all manner of retractions and corrections, yet, we see only their unkempt anxiety over the imminent retirement of Justice Kennedy, which will make for an enormously profound appointment to the Supreme Court.

Where are the rest of our apologies for having to wade through your barnyard excrement yesterday?

“Occupy ICE” Is Over Before It Even Gets Started