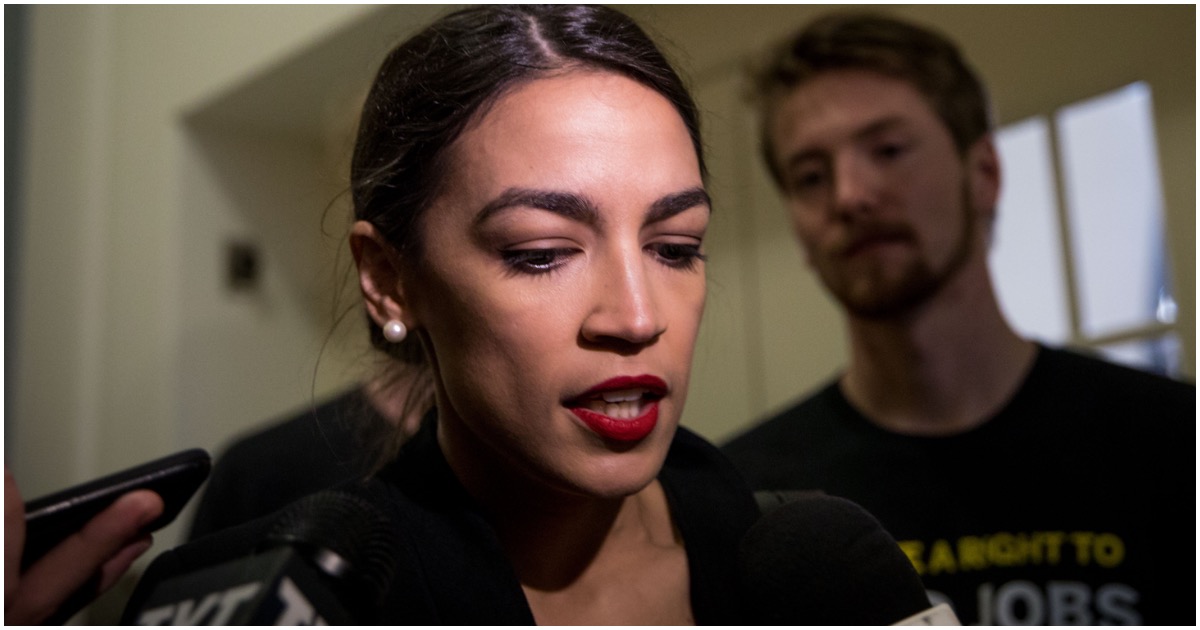 Democrats are known for not going against one another.

That’s what makes this story so wild.

Apparently, Dems are so tired of freshman Rep. Alexandria Ocasio-Cortez that they are looking to push her out in 2020.

They may find someone who will be willing to primary AOC.

The problem now, though, is that AOC has the name recognition. Even more unfortunate is how popular Democrat socialism has become in America.

Most people figured Ocasio-Cortez was ignorant based on her policies.

However, she’s making it clear to everyone she doesn’t know much of anything about anything.

Welcome to 2019: Democrats Now Pushing to REMOVE ‘So Help You God’ (Details)