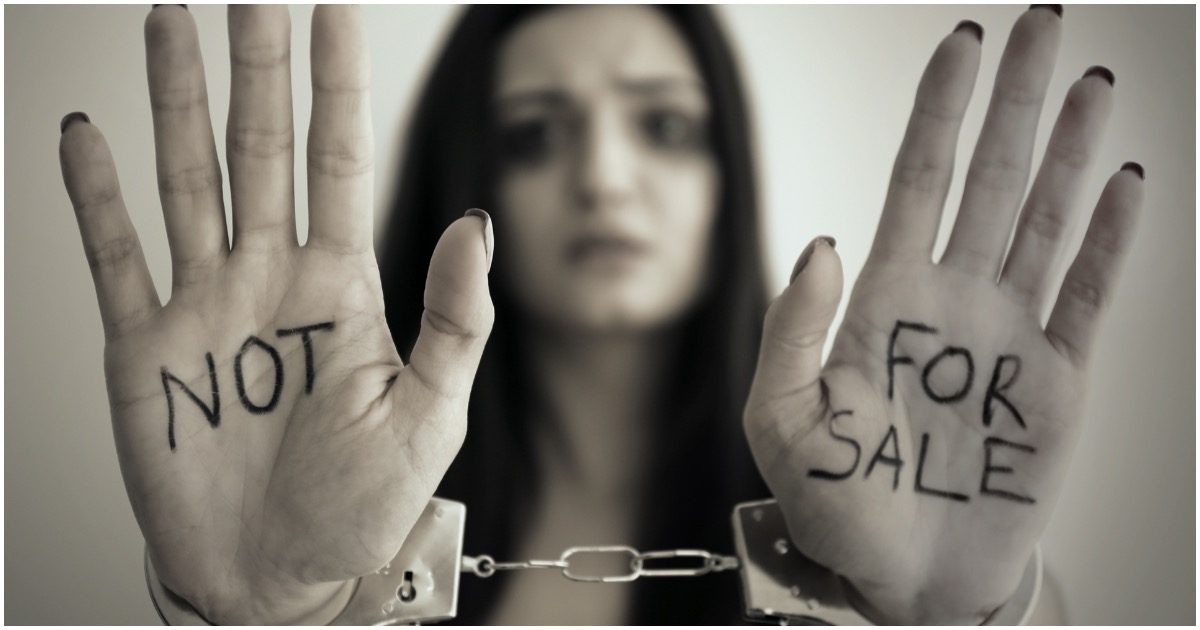 That’s because Atlanta, formerly known as “Terminus” on account of all of the railroad tracks that converge within the southern capital, is a transportation hub like no other on the east coast. Not only do major, lengthy highways come together in the Peach State’s crown jewel, but The A is also home to the world’s busiest airport. The black market, whether it be drugs or guns or bodies, flows through Atlanta.

This week, federal authorities may have put a major dent in at least one of these clandestine pipelines.

From Miami Herald via Yahoo:

Nearly 40 children are now safe and sound after a two-week operation involving state and federal authorities in Georgia.

The U.S. Marshals Service, with help from state police and other local agencies, rescued 26 missing children and ensured the safe location of 13 others as part of “Operation Not Forgotten,” the agency announced Thursday.

The initiative was launched in early August in Atlanta and Macon.

“These missing children were considered to be some of the most at-risk and challenging recovery cases in the area, based on indications of high-risk factors such as victimization of child sex trafficking, child exploitation, sexual abuse, physical abuse, and medical or mental health conditions,” authorities said. “Other children were located at the request of law enforcement to ensure their well-being.”

.@GAFirstLady and I applaud the work of law enforcement in “Operation Not Forgotten.” We’ll continue to work around the clock to bring an end to human trafficking and ensure the perpetrators of this evil industry know they have no place in our state. https://t.co/z0pSopVRww

One can only hope that these arrests will lead to further infiltration of the heinous practice of child trafficking.