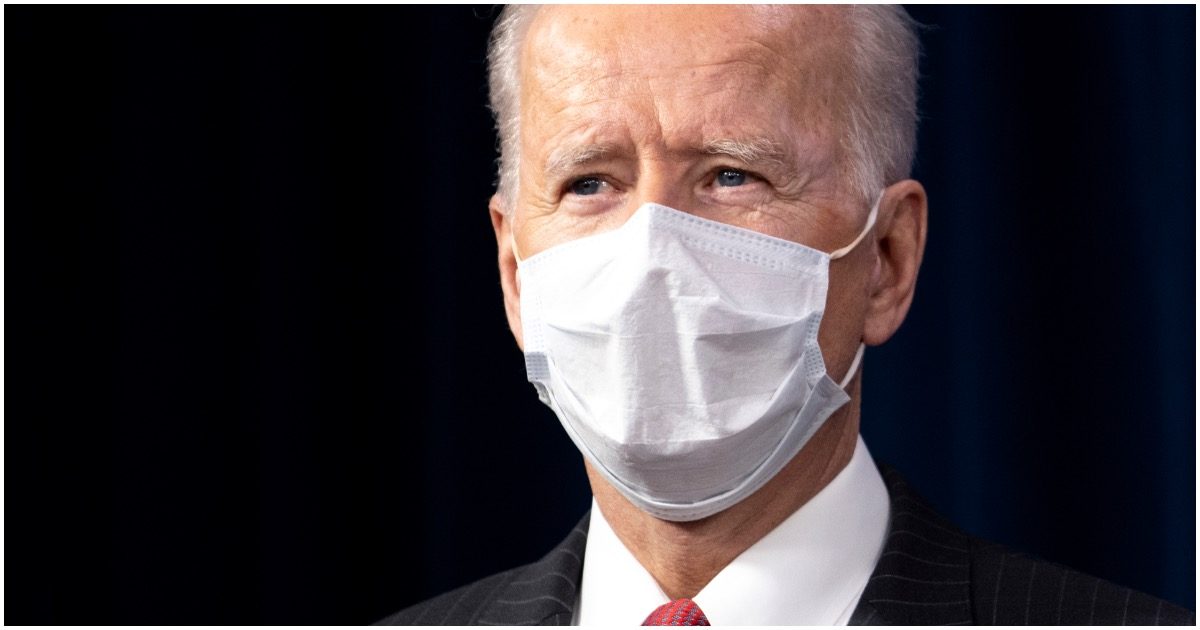 The Democrats recently executed their boldest and most dangerous operation to date. It was called “Operation Wind Fall.” This solo mission sent Joe Biden up a flight of stairs to board Air Force One without backup. He’d trained intensively — walking up basement stairs throughout the country for weeks, even months. But all the indoor training in the world couldn’t emulate the combat conditions of a 2mph enemy wind gust that assaulted Joe as he executed the mission.

As Joe heroically made his way up the stairs he fell once, twice, and then finally fell to his knees the third time. But while less courageous and less determined men would have abandoned the mission, Joe got up three times, so determined was he to claim victory, and prove to the world that he could walk on his own. The mission failed.

Joe’s thrice fall didn’t surprise anyone. It only confirmed (again) that he is frail. The Democrats know it, the American people know it, and Vladimir Putin knows it. Despite the indisputable evidence that Joe is unfit for Office, the Democrat Party continues to peddle the lie that he is fit and uses Joe as a means to an end. “Operation Wind Fall” encapsulates every Democrat Party operation, policy, or initiative, which all fly boldly in the face of reality. These operations are doomed from conception but carried out with zealous determination.

“Operation Minimum Wage” is the Democrat Party’s mission to improve the livelihoods of entry level employees and reduce poverty. But reality dictates the results of their operation are contrary to their purported purpose. The Congressional Budget Office, or CBO, estimates their $15 minimum wage hike will result in a minimum loss of 1.4 million jobs.

You don’t have to work for the CBO, be an expert, or a statistician to make the same conclusion. You just have to live in the real world and have a rational brain. In other words, you simply have to be something other than a Democrat. Small businesses with small profit margins will respond by reducing their work force and pass on the rising costs to consumers through raised prices of their goods and services. Neither the employee, the business owner, or the consumer benefit from “Operation Minimum Wage.” Despite this evidence, or more accurately because of this evidence, the Democrat Party remains determined to raise the minimum wage.

“Operation Critical Race Theory” establishes as its purpose to create a more egalitarian society that eradicates racism. Yet this operation teaches innocent and impressionable American children that they are racist. It trains children, who don’t see race, to see nothing but race and to hate America. This operation will only exacerbate racial problems. The Democrat Party is determined to carry out this operation because it is harmful — not to them, but to Americans. It makes identity politics an official classroom subject and the Democrat Party the official experts and teachers.

While Joe’s failure to execute “Operation Wind Fall” reveals the disparity between the purported goals of the Democrat Party and reality, their response to the failure highlights a far more troubling and systemic flaw in the nature of the left. Democrats are pathological liars.

After the operation failed and Joe fell to his knees, White House spokespronoun Karine Jean-Pierre remarked, “It’s pretty windy outside. It’s very windy. I almost fell coming up the steps myself.” The Democrat Party is deathly allergic to telling the truth, even when the truth is as simple and benign as acknowledging that Joe Biden stumbled. They refuse to accept responsibility for anything.

Worse, the Democrat Party is the party of malpractice. Democrats create illness and then present themselves as the cure. They are uncertified physicians who intentionally make their patients sick, prescribe them harmful medication that exacerbates the condition, and then tells the patient to keep coming back in perpetuity if they wish to be cured.

When Americans lose their jobs because of the minimum wage hike and prices rise, Democrats won’t admit their policies are to blame, but will rather blame the business owners and employers. When critical race theory creates greater inequality and social strife, the Democrats won’t admit Critical Race Theory caused it, but will further allege that America is a racist country. When Joe fails to walk up the steps to board Air Force One, it isn’t Joe who is to blame, but the wind.

On Thursday the Democrat Party will green light their latest operation — “Operation Press Conference.” The Democrat Party will send Joe to a podium to field a few pre-screened questions from a slew of salivating propagandists masquerading as journalists. Doubtless Joe has been training for weeks. But like “Operation Wind Fall”, no amount of training will have prepared him for the combat conditions of formulating a coherent response without the use of a teleprompter. We know it will end in failure. We just don’t know what the newest excuse will be.

Spokespronoun Jean-Pierre has informed us that Joe “is doing great” despite his fall. This is good news for the Democrat Party. A sprained wrist could have proved disastrous for their unconstitutional agenda. So long as they can get a pen in Joe’s hand, the executive orders can continue to flow like incoherence from Joe’s mouth. But a word of caution as the Democrats prepare to unleash “Operation Press Conference” — remember to turn off the air conditioning. I’d hate for the gust to interrupt Joe’s train of thought or send him off balance.

Drew Allen is a Texas-bred, California-based conservative author and speaker, who writes a weekly blog promoting conservative ideals at drewthomasallen.com. Fluent in Italian, Drew has lived and worked in Italy in the fashion industry and in New York City and Los Angeles as an actor, screenwriter, and independent film producer.

ICYMI: Trump to Launch Social Media Network In 2-3 Months, Will ‘Redefine the Game’ 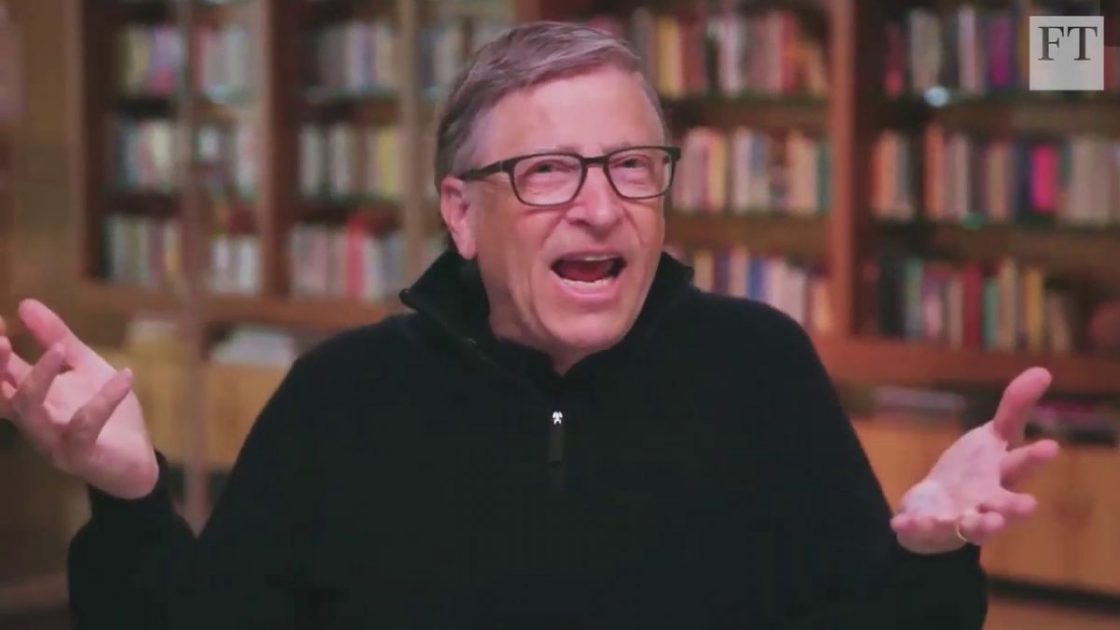 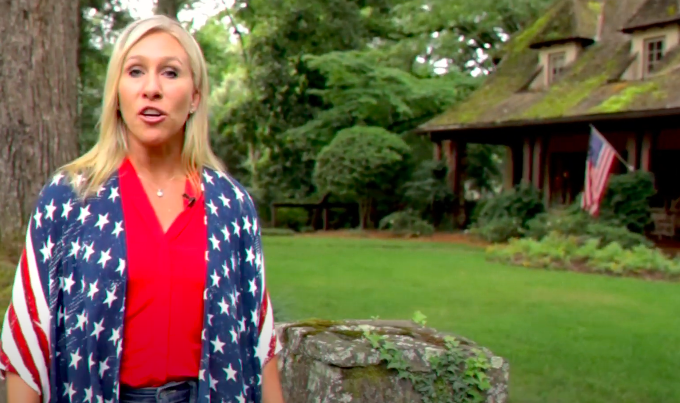