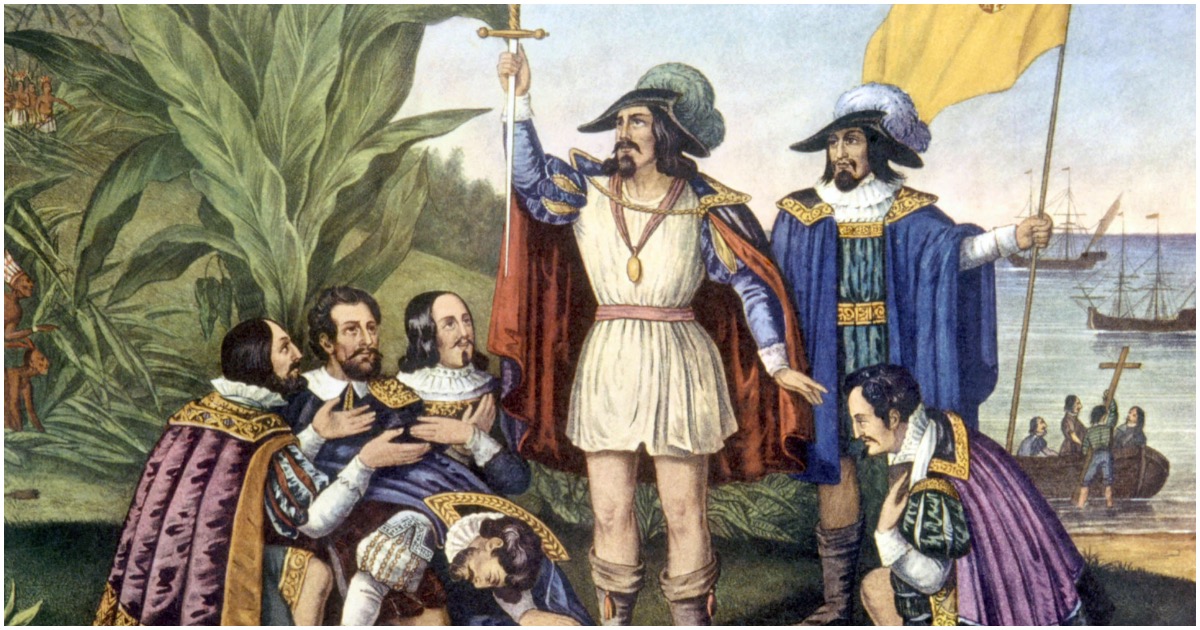 Italian-Americans for decades have taken pride in the celebration of Columbus Day in the United States and rightfully so. It isn’t because of some modern claims of white Europeans committing genocide against Native Americans but because the Italian American experience in the United States is, more than most, one of the most unique events in American History.

It has been said that no other group of immigrants to the United States have so quickly and wholeheartedly embraced and transitioned into becoming true Americans. The Italian love affair with America began prior to the great migration of the late 19th and early 20th centuries. This is because before the 1860s there was no Italian nation, per say.

The Italian peninsula was a series of kingdoms dominated by France, Spain, or the Papal States. With no national identity until the late 19th Century, Italians yearned to be free and part of a country committed to freedom and justice for all. This is why they came to America in such large numbers. Yet, the Italian story in America actually began long before with the early adventurers who, like Christopher Columbus, participated in the European explorations of North America.

Americans of Italian descent fought in the American Revolution; as Texans with Sam Houston at the battle of San Jacinto against Santa Anna; helping Texas gain independence from Mexico; the Civil War and every other war for freedom and liberty waged by the then-young United States. While modern Hollywood always portrays Italian-Americans as members of the Mafia, Cosa Nostra, and many other vile personas, the truth is that most Italian-Americans have always clung to a strong faith in God and the importance of preserving strong family ties. The celebration of Columbus Day is the recognition of these values and a time of celebration in honoring ancestors who arrived before them and who have ingrained generations of family values for many, many Americans of Italian ancestry.

To deny Italian-Americans pride in their heritage by destroying the celebration of Columbus Day due to the misconception of Native American genocide is a false narrative and extremely unjust. Christopher Columbus was a religious individual who actually defended the native populations of the New World. Columbus, according to historians, was struck by the beauty and gentleness of the people he found upon his arrival in the Americas. The first Native Americans, according to diaries of the time, were so trusting and kind, Columbus made efforts to prevent any of his crew members from taking advantage.

There are too many stories to tell in this brief missive but, suffice it to say, of all the early explorers many were Italian and none ravaged the Native Americans. The same cannot be said for other European explorers.

To single out Columbus and deprive those of us whose ancestors helped make America great by neglecting a day to celebrate and take pride in that part of our ancestry is unnecessary and unfair.