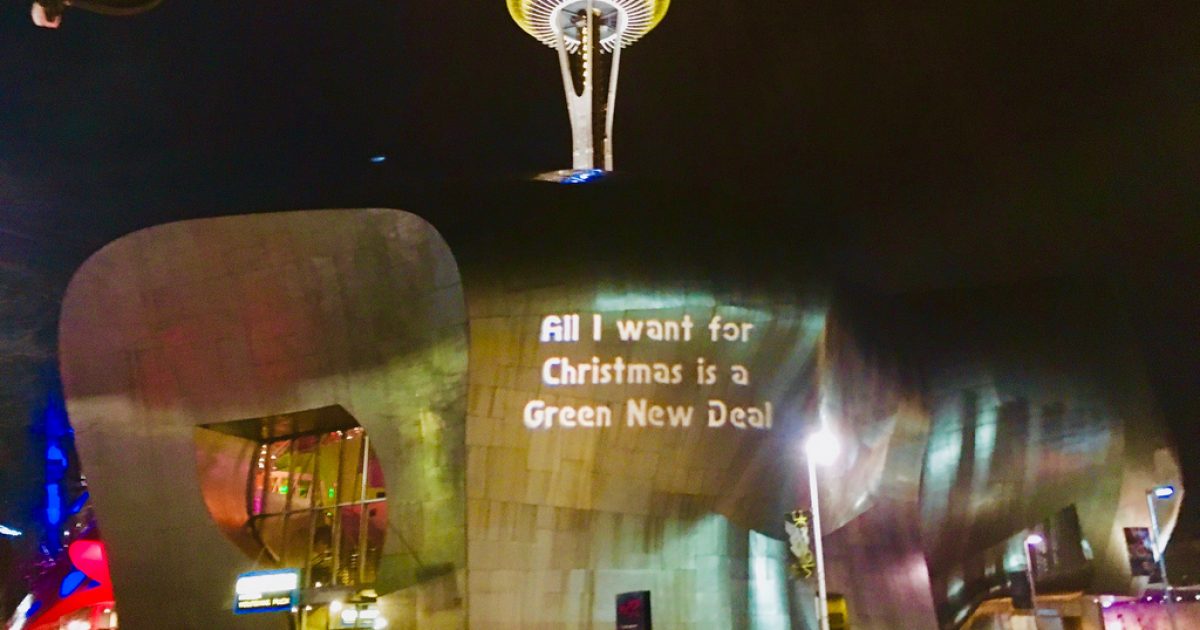 The resolution, which proposes everything from an end to the American energy sector and eliminating air travel to guaranteed income for those “unwilling” to work and killing farting cows (the latter two being from the resolution’s contested FAQ section which AOC’s camp quickly backed away from), is about as hilarious as it is terrifying.

Hilarious, because it’s so incredibly unrealistic that any of it could be implemented and that anyone in their right mind would think it would do little else than send the most prosperous nation in the history of the world into a nosedive, terrifying because lawmakers in Washington appear to be serious about it.

To hear that many members of the Democratic party are also balking at the resolution may cause many conservatives to feel relieved, but we should not necessarily count on saying goodbye to the ideas of the Green New Deal anytime soon.

Whether it’s by design or just how things will happen, we ought to be aware that the Green New Deal may end up being as revolutionary as it aims to be, not because it will be enacted, but it could pave the way for far more effective policies with the same long-term, radical goals, goals that stand in stark opposition to everything we stand for as a nation.

If you’re a philosophy buff, you’ve probably heard of the Hegelian dialectic, which Wikipedia describes as “comprises three stages of development: first, a thesis or statement of an idea, which gives rise to a second step, a reaction or antithesis that contradicts or negates the thesis, and third, the synthesis, a statement through which the differences between the two points are resolved.”

Sounds nice, right? This is definitely a valid method of reaching an agreement, which sounds particularly appealing in an era when our nation is so divided.

But when it comes to the Green New Deal and the more moderate views of the Democrats, what has happened with this radical piece of proposed policy is the goalposts of their “thesis” has been moved so very far to the left, that the ultimate “synthesis” is likely to just be that much more radical.

The Green New Deal is implausible. But our nation is no stranger to left-wing economic and environmental policy, either. The original New Deal was, in essence, socialistic, a point which the new radicals in Congress love to point.

Whether we like it or not, with the Green New Deal as the new benchmark for policy to combat climate change, now anything more moderate may seem far more appealing to voters.

And even conservatives may unwittingly stand by while policies that are still very radical are passed. 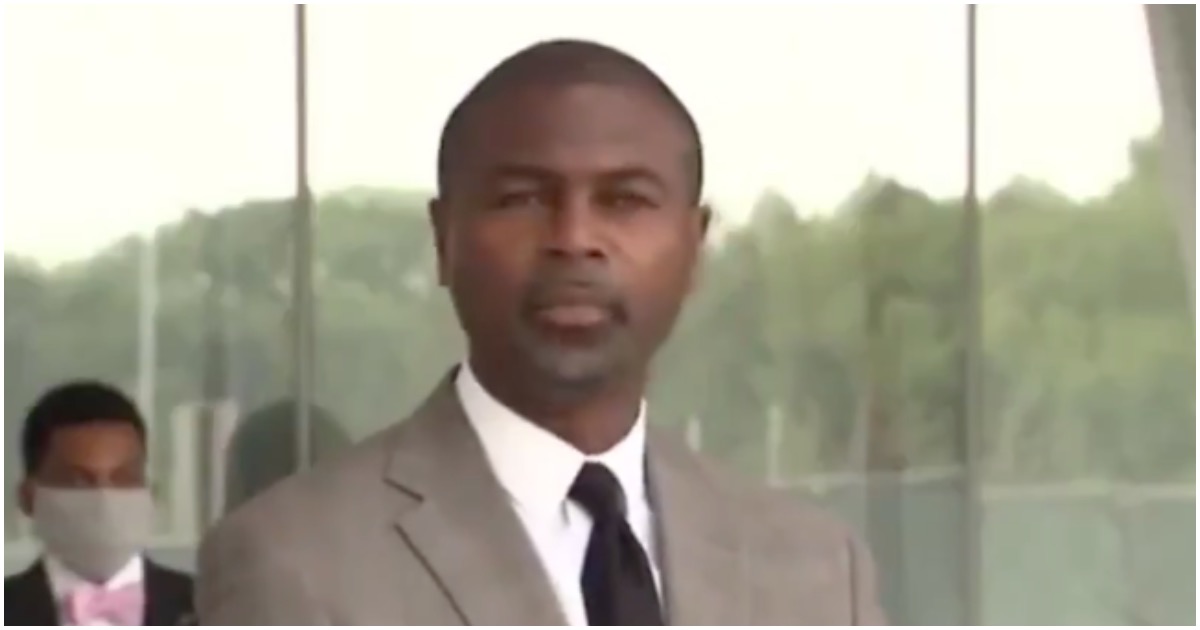 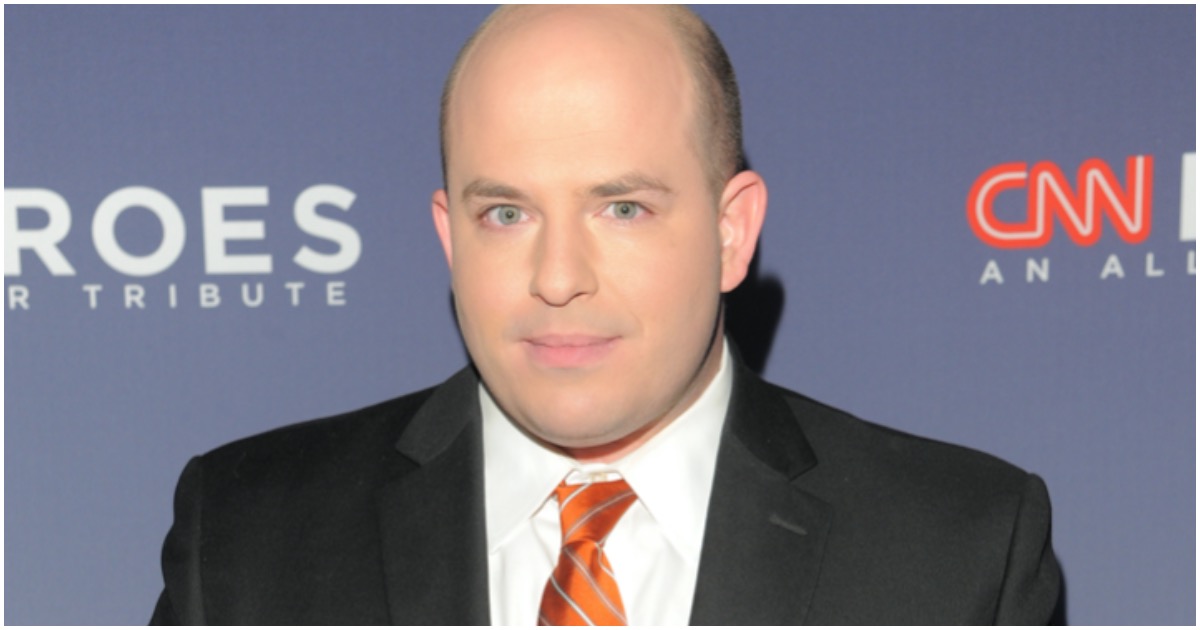