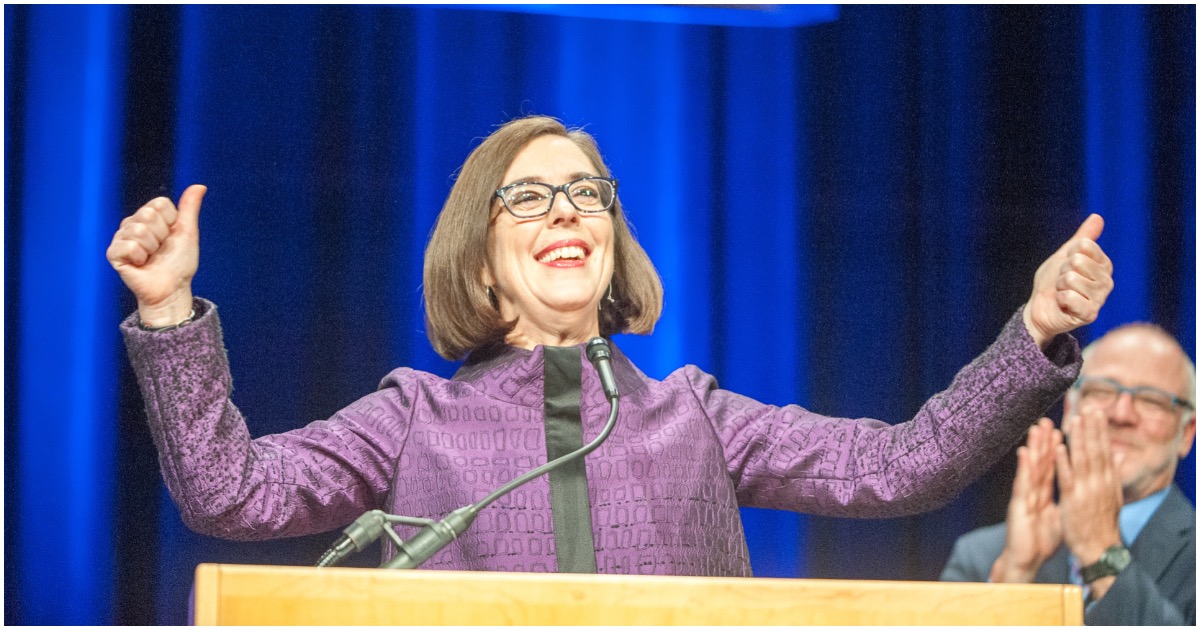 This seems like an awful waste of taxpayer dollars, doesn’t it?

Setting aside $4 million to fight President Trump and defend lawbreakers?

Brown: “I believe that this approach is necessary because we have a lot of work to do over the next few years. Oregon’s state motto is not, ‘She rests on her laurels.’”

The liberal Ninth Circuit Court of Appeals has once again decided to go against President Donald Trump.

A divided U.S. appeals court late Friday refused to immediately allow the Trump administration to enforce a ban on asylum for any immigrants who illegally cross the U.S.-Mexico border.

The ban is inconsistent with an existing U.S. law and an attempted end-run around Congress, a panel of the 9th U.S. Circuit Court of Appeals said in a 2-1 decision.

“Just as we may not, as we are often reminded, ‘legislate from the bench,’ neither may the Executive legislate from the Oval Office,” 9th Circuit Judge Jay Bybee, a nominee of Republican President George W. Bush, wrote for the majority.

It was reported that of the 6,000 migrants in Tijuana at least 500 have been “identified” as “criminals.”

TOO GOOD! Ocasio-Cortez Threatens to Run for President By Misquoting Constitution