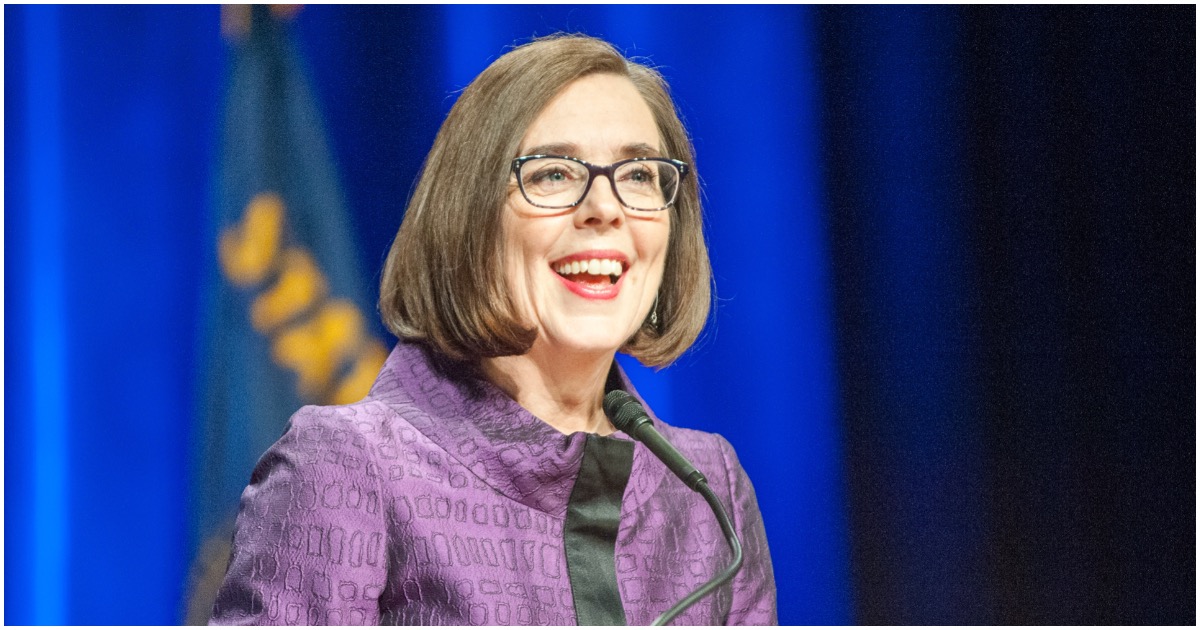 Because who needs to love their country to hold elected office, right?

Brown now has a new scandal on her hands…

In a separate letter to Brown, [Ginger] McCall, [the state’s first-ever public records advocate] was more forthcoming about the reason for her surprise resignation, highlighting her disagreements with Brown’s general counsel, Misha Isaak.

Meetings with the Governor’s General Counsel and staff have made it clear, however, that the Governor’s staff do not share that view. I have received meaningful pressure from the Governor’s General Counsel to represent the Governor’s Office’s interests on the Public Records Advisory Council, even when those interests conflict with the will of the Council and the mandate of the Office of the Public Records Advocate. I have not only been pressured in this direction but I have been told that I should represent these interests while not telling anyone that I am doing so. I believe these actions constituted an abuse of authority on the part of the General Counsel, and are counter to the transparency and accountability mission that I was hired to advance.

Setting aside $4 million to fight President Trump and defend lawbreakers?

Brown: “I believe that this approach is necessary because we have a lot of work to do over the next few years. Oregon’s state motto is not, ‘She rests on her laurels.’“