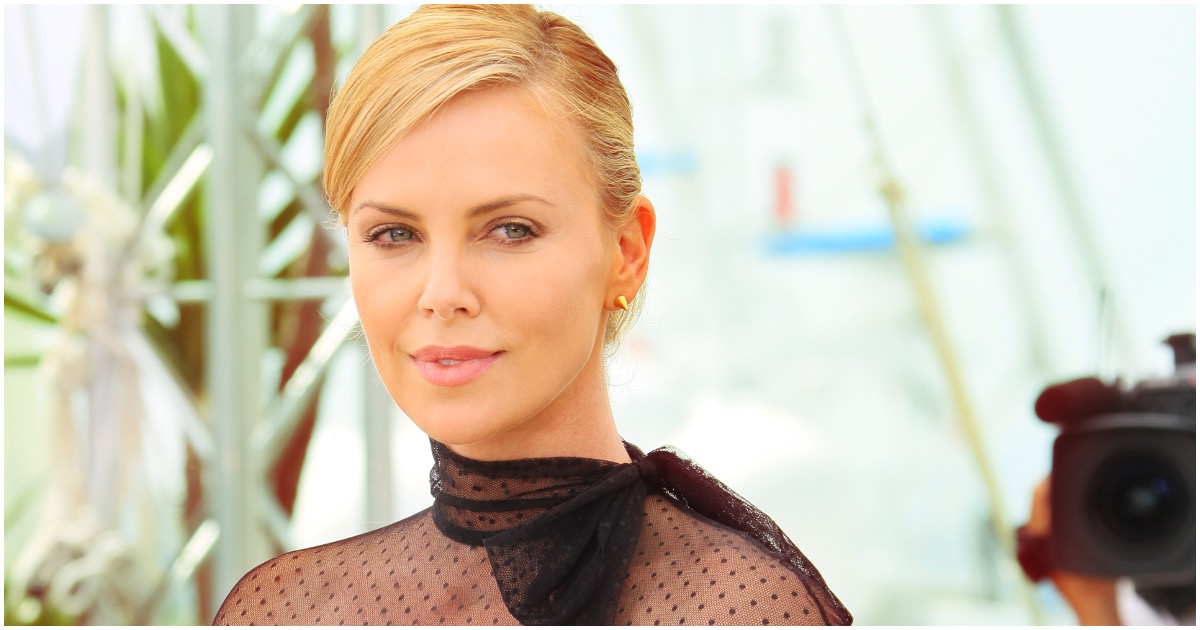 Mental illness is no joke.

It may just be the single most devastating threat facing not only America today, but the entire world.

Academy Award-winning actress Charlize Theron has now come forward to declare that her seven-year-old son is actually a girl.

Might Theron’s far-left values have something to do with this?

If this isn’t child abuse, what is?

Just imagine how this boy will feel as a teenager when he realizes he is a boy and his mom was calling him a “girl.” That’ll go over just swell in high school, I’m sure.

Just two weeks ago, actress Charlize Theron lamented about her being “shockingly available” and begged men to “grow a pair” by asking her out. Someone should tell her that it’s rather difficult for men to grow a said “pair” if they are literally stopped from doing it — like she is currently doing with her own son.

Speaking with The Daily Mail, Theron said that she has been raising her adopted seven-year-old son, Jackson, as a girl since he was just age three, allowing him to wear dresses, frequently referring to him as “she.”

Charlize stated, “Yes, I thought she was a boy, too. Until she looked at me when she was three years old and said: ‘I am not a boy!’”

She added, “So there you go! I have two beautiful daughters who, just like any parent, I want to protect and I want to see thrive. They were born who they are and exactly where in the world both of them get to find themselves as they grow up, and who they want to be, is not for me to decide.”

“Opponents of equality in athletics for transgender athletes have argued that girls who are transgender have unfair physiological advantages over cisgender girls and as a result, will dominate women’s competitive sports,” [Sarah Warbelow, director of the left-wing Human Rights Campaign] Warbelow wrote, calling it not “rooted in fact” that biologically male athletes will outperform their female counterparts.

Warren Pulls PATHETIC Stunt Against Trump, But Continues to Get Throttled In 2020 Polls