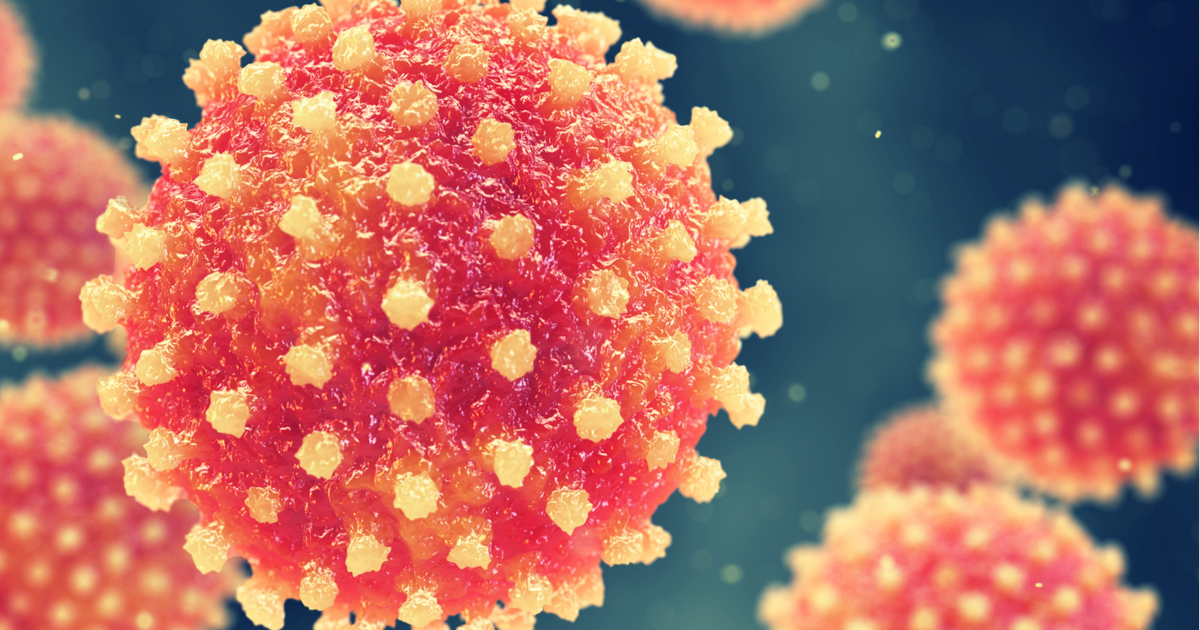 The world at large can be an extremely terrifying place, this is a well understood fact of life, but we must consider ourselves lucky here in the United States.

While, yes, we are on the precipice of some intense political cataclysm heading into 2019, we are still a quite modern nation who has made great strides in eliminating some of the threats that face other parts of the world.

One of those threats that rarely effects Americans, thanks to our modern and ever-evolving medical technologies is Ebola.

In other parts of the world, however, this nasty and terrifying illness can spread at plague-like speed, decimating entire communities within a matter of weeks.

Such is the concern today in The Congo after several Ebola patients were forced to flee a hospital, with their whereabouts currently unknown.

AN URGENT search is under way for 24 patients who have fled an Ebola centre as it came under attack.

The patients, some of whom had not yet been tested, broke out of the treatment centre in the Congolese city of Beni.

Officials have tracked three of them, but the rest remain at large, sparking a fear of the deadly disease spreading.

The attack was orchestrated by demonstrators angry at being excluded from voting in the weekend’s election.

Beni and its surrounding area has had voting cancelled by the government due to the ebola outbreak and militia violence.

The attack on the hospital came as protesters launched an irate tirade against the unwillingness of the government to allow for the elections.