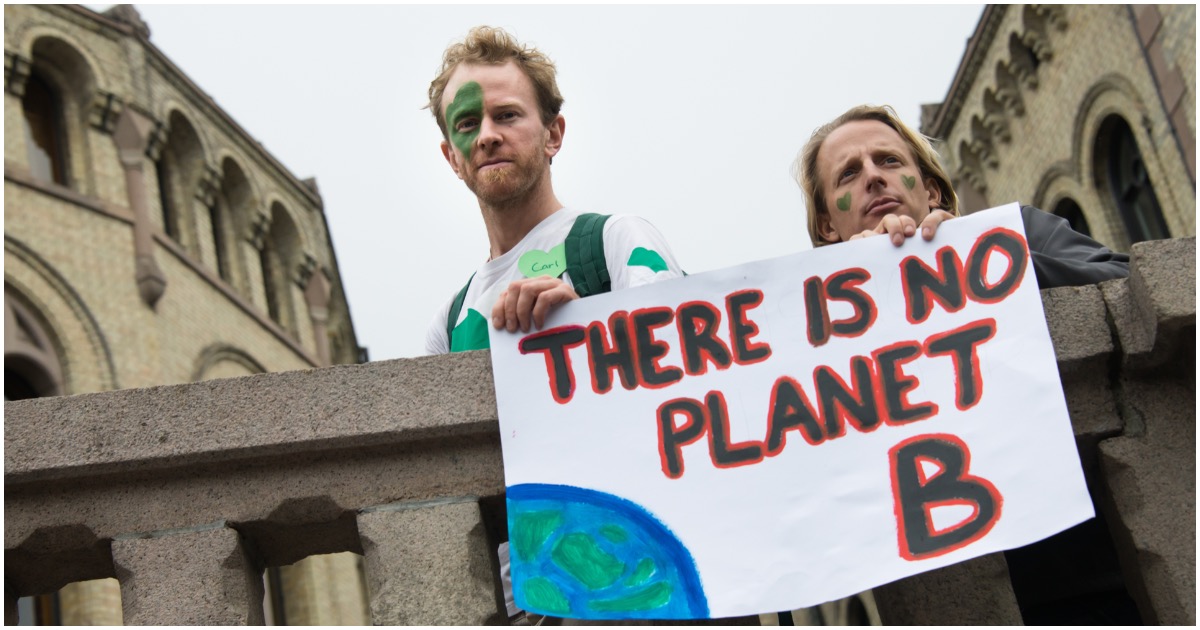 When your biggest problem in life is attending the funeral of a block of ice, your problems aren’t really that bad.

This story is 100% true. And it’s absolutely hilarious.

About 250 people hiked up to the glacier on Sunday and held a funeral as a priest gave a speech to commemorate the disappearing ice, according to CNN. Many in attendance were dressed in formal, black funeral attire.

CNN reports the Pizol glacier in the Glarus Alps has lost roughly 80 to 90 percent of its volume since 2006, according to Matthias Huss, a glacier specialist at ETH Zurich university.

Huss told the news outlet there are only 26,000 square meters of ice left in the glacier and it will be the first glacier in the country to be taken off the Swiss glacier surveillance network.