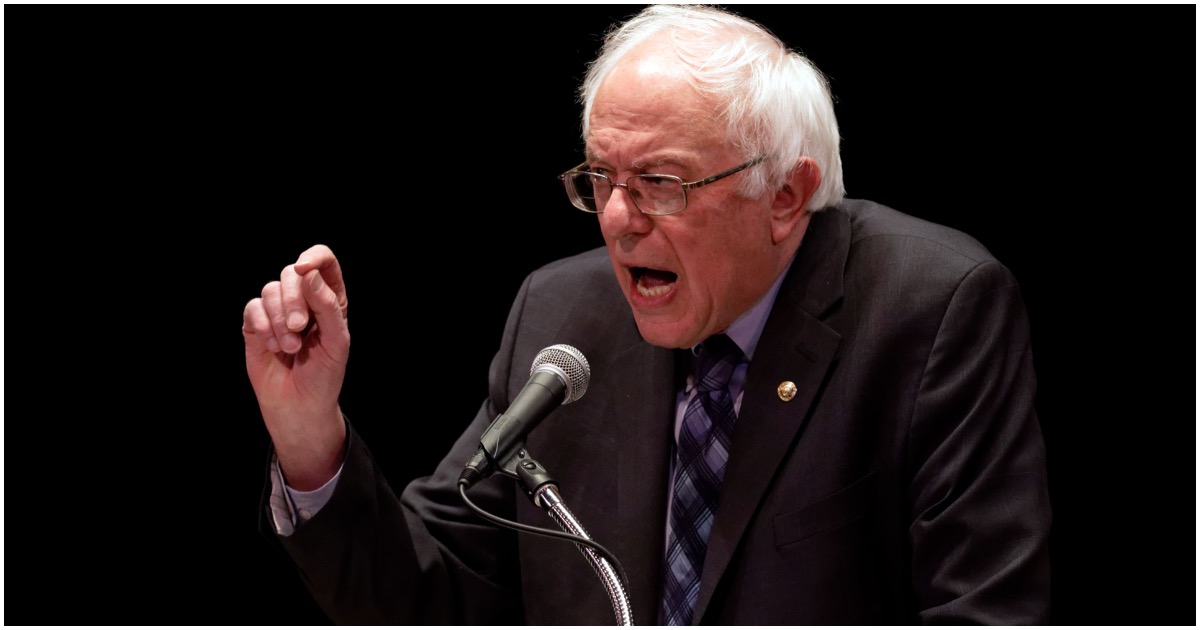 A new analysis of the “Medicare for all” idea that’s being backed by socialist Democrats like Sens. Bernie Sanders and Elizabeth Warren would actually cause health spending to skyrocket over $7 trillion in ten years time.

The analysis comes from the Urban Institute, destroys the argument many on the left are using to justify the adoption of such a system that says this idea would decrease spending by having a single public plan.

This report comes at a time when Warren has faced a lot of scrutiny for not articulating how this kind of plan would be funded.

The analysis, coupled with an extensive healthcare reform study authored with the Commonwealth Fund, finds that while “Medicare for all” would leave no one uninsured, over a decade it would increase government spending by $34 trillion while overall healthcare spending would climb to $59 trillion.

That total is $7 trillion more than the U.S. is projected to spend over 10 years under current law, though under “Medicare for all” the federal government would be covering a much larger share of the costs.

The study finds “Medicare for all” may cost the federal government as little as $32 trillion if employers were to increase wages as a result of not having to pay for employee coverage, which would bring in more income tax revenue. But employers may not make that change, and if the final law were to pay doctors and hospitals more than Medicare rates then the proposal would be even more expensive.

Researchers have concluded that the cost of providing more healthcare to more individuals is going to be much higher than the savings the system would supposedly accrue by reducing the amount medical providers get reimbursed through the slashing of administrative costs.

Report: Congressional Democrats Have Called for An Investigation Into the NRA [Details]

ICYMI: Hillary Clinton Jokes About ‘Rematch’ With Trump, Says ‘I Can Beat Him Again’ (Watch)