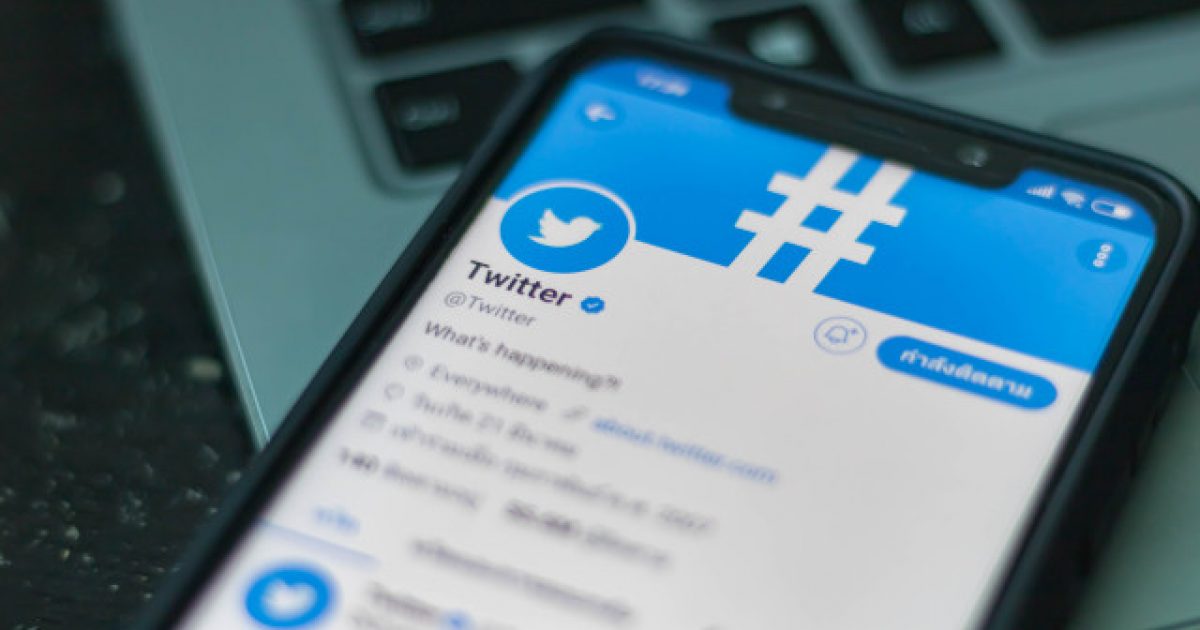 The former owner of a Delaware computer repair shop has filed a lawsuit against social media giant Twitter for defamation over how the platform handled a story published by the New York Post concerning Joe Biden’s son Hunter.

John Paul Isaac filed the suit on Monday in the Southern District of Florida, alleging that he was forced to close his business due to Twitter labeling him a hacker.

The New York Post articles in question, published in October, claimed the publication received a copy of a laptop hard drive belonging to Hunter Biden from Rudy Giuliani, a lawyer for President Trump. Giuliani allegedly obtained the hard drive from Mac Isaac’s repair shop, and Mac Isaac said he’d also provided a copy to the FBI after Hunter Biden had left it behind after dropping it off for repairs in April 2019.

The outlet reported that emails from the hardware showed evidence of a possible meeting between Hunter Biden, then-Vice President Joe Biden, and a top executive at a Ukrainian energy firm, which the now president-elect denies took place as was described in the reporting. The newspaper also detailed Hunter Biden’s financial dealings with shady Chinese businessmen.

When the publication attempted to post the articles on its Twitter account, the social media company claimed that doing so violated its rule against sharing “hacked” materials.

“Plaintiff is not a hacker and the information obtained from the computer does not [constitute] hacked materials because Plaintiff lawfully gained access to the computer, first with permission of its owner, Biden, and then, after Biden failed to retrieve the hard drive despite Plaintiff’s requests, in accordance with the Mac Shop’s abandoned property policy,” the lawsuit, which is 42 pages long, says.

It also goes on to state that Mac Isaac is “now widely considered a hacker.” It’s pretty easy to see how such a designation could have a negative impact on a computer repair person’s business.

Mac Isaac’s lawsuit is currently demanding $500 million in punitive damages, along with some unspecific compensatory damages and lawyer fees. He is also requesting that Twitter retract all false statements made about him.

This poor guy has had his life turned upside down by Twitter labeling him a hacker. The least they can do is clean up the mess they made.