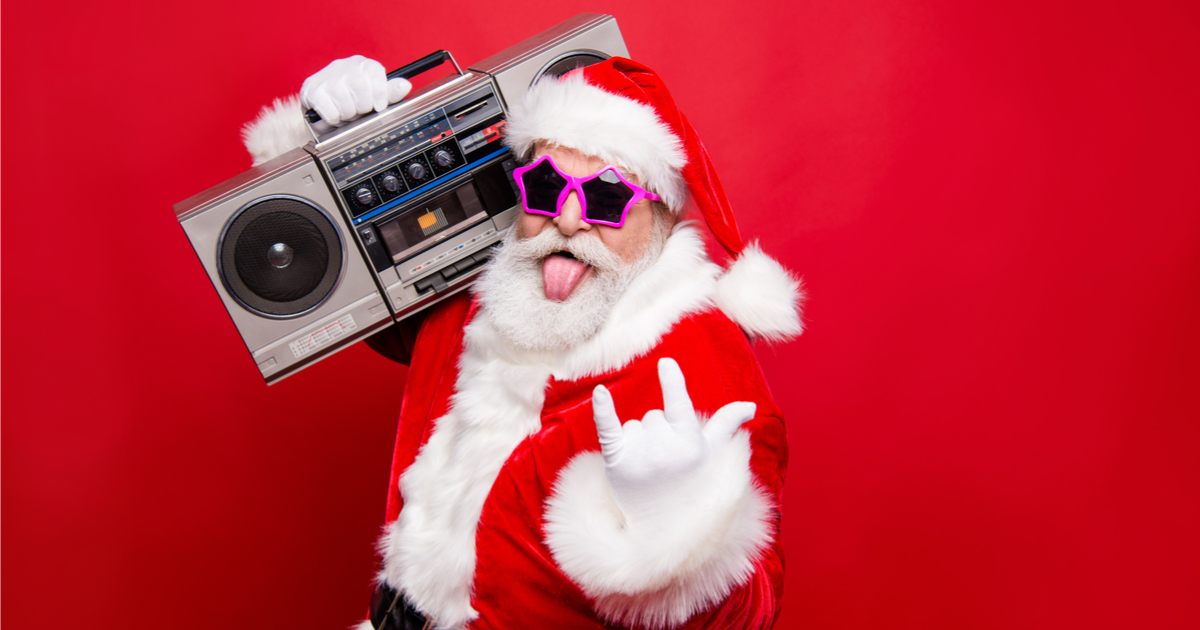 We are undoubtedly approaching the peak of absurdity in the realm of political correctness as of late, but the American people aren’t giving up without a fight.

Those of us who are lucky enough to see through the nonsensical nuisances of the the peer-pressure-based PC culture have known for a good long time that there was a battle brewing.  The First Amendment in America was simply not designed to be challenged in such a way.  In fact, in this land of freedom and opportunity, you should have the right to say offensive things.  What you can’t control, however, is how others will react to your views.

You have the right to offend people, for better or for worse.  And, conversely, the PC Police have the right to tell you off for it.  It’s only when the left weaponizes the idea of political correctness that we have to keep a close eye on their antics.

Such was the case with the classic Christmas song “Baby, It’s Cold Outside” after a number of politically correct cretins declared, with no consensus other than their own, that the song was “predatory” and offensive…despite the fact that we’ve already debunked their theory on the “date rape” lyrics.

Now, the American people have responded.

Dean Martin’s classic Christmas song “Baby, It’s Cold Outside” has reached the top 10 digital sales chart for the first time ever, despite recent controversy over whether the lyrics promote sexual harassment.

According to Billboard, sales of Martin’s versions of song were up 70 percent to 11,000 downloads in the week ending December 13th, while versions by Michael Bublé and Idina Menzel, as well as Brett Eldredge and Meghan Trainor, have both reached the holiday 100 with a sharp increase in sales.

As well as the rise in downloads, online streams of Martin’s version have also surged by 35 percent to 11.1 million in the past week.

This is merely the latest pushback against the creeping nuisance of political correctness in America, where We The People have grown weary of the constant coddling and “social justice” initiatives of the bleeding heart liberals.