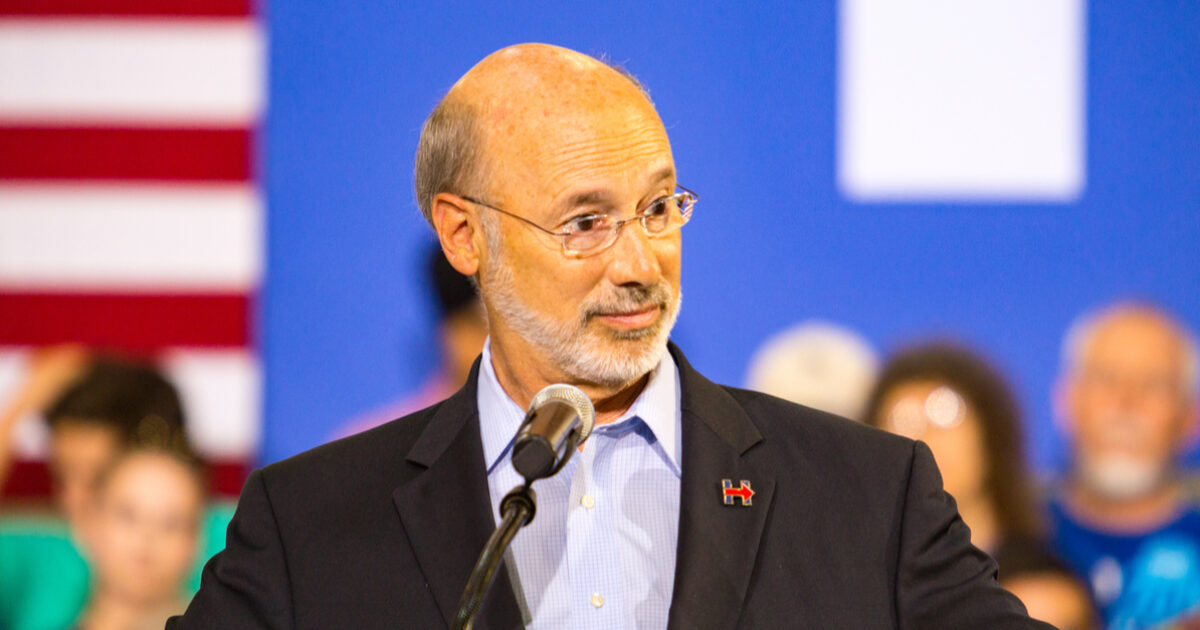 There appears to be a massive ideological fight developing within our national political spectrum, and elected officials are lining up to choose sides.

Predictably, these sides are essentially being drawn down party lines, dashing any hopes for bipartisanship on the issue of voting rights, with the left suggesting that nothing short of a free-for-all would be acceptable, and the right declaring that a secure election is worth hurting some feelings.

In Pennsylvania, this argument has the governor pushing back against his state legislation in a big way.

A spokesperson for Pennsylvania Gov. Tom Wolf Sunday slammed an elections bill proposed by Republican state lawmakers, calling it “an extremist proposal” that will “silence the voices of Pennsylvanians.”

Wolf, a Democrat, broadly panned GOP efforts on election laws last week, vowing to “veto any legislative efforts to roll back the freedoms Pennsylvanians right now have.” But the weekend statement was new reaction from Wolf’s office after the substance of the Republicans’ bill became public.

“Make no mistake, this proposal is not about protecting voter rights or increasing access. It is an extremist proposal to try and undermine confidence in our election system which led to the assault on the U.S. Capitol,” Wolf press secretary Lyndsay Kensinger said. “They don’t like the outcome of the November election and now they are retaliating against the voters by pushing a proposal disguised as ‘election integrity.’ They want to create new barriers to voting and silence the voices of Pennsylvanians.”

Similar proposals in other states, such as Florida and Georgia, have been met with widespread criticism, largely from the Democratic Party.