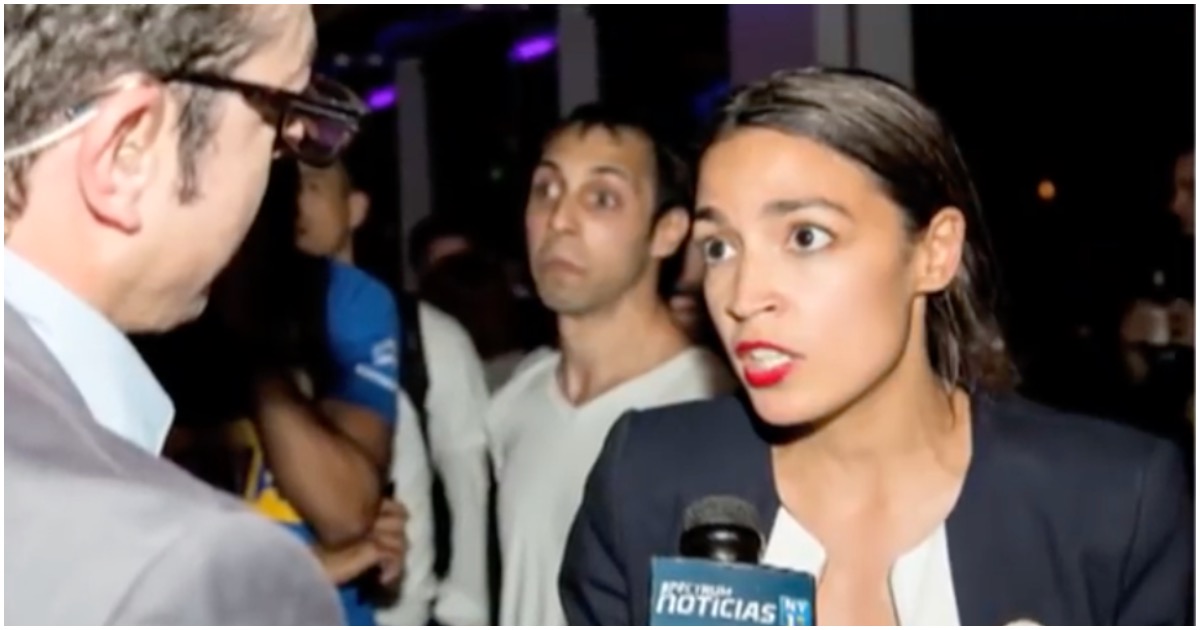 Democrat Socialism does not vibe with the American constitution.

If fully implemented, socialism will crush America just as it has every other country.

Does Alexandria want the U.S. to turn into Venezuela, where teenage girls are forced to become working girls?

Once considered the wealthiest country in Latin America, Venezuela has become a socialist hellhole where girls as young as 14 are selling their bodies in exchange for a few bucks a “service” and heterosexual men are prostituting themselves out on the gay sex market. These desperate souls are trying to escape the economic policies advocated here in United States by the Left’s increasingly mainstream Bernie Sanders/Alexandria Ocasio-Cortez wing.

A Fox News report from journalist Hollie McKay exposed the socialism-induced horror show on the trail from Venezuela to neighboring Colombia. “Thousands upon thousands of Venezuelans pour into Colombia over the crowd cross-country bridge, their faces gaunt, carrying little more than a backpack. Rail-thin women cradle their tiny babies, and beg along the trash-strewn gutters. Teens hawk everything from cigarettes to sweets and water for small change,” McKay reports.

Malnourished girls and women are selling anything they can, including their bodies, breast milk, and hair, to survive, reports McKay. Females as young as 14 are receiving a reported seven dollars on average “per service”; a woman’s hair might be sold in exchange for a measly $10-30.

Ever heard of Rep. Seth Moulton?

However, he’s a Democrat who isn’t so fond of Alexandria at the moment.

All the challenges to Leader Pelosi are coming from her right, in an apparent effort to make the party even more conservative and bent toward corporate interests.

Hard pass. So long as Leader Pelosi remains the most progressive candidate for Speaker, she can count on my support. https://t.co/yNVa8IorWY

Check out one of Ocasio-Cortez’s latest gaffes, where she insists sending caseworkers to the border to stop the migrant caravan is a better idea than sending American troops…

What if instead of sending 5k troops to the border, we had sent 5k caseworkers to review + process visa applications?

In addition to averting moral crisis, it also would‘ve saved enormous amt of resources. But we don’t talk about the financial recklessness of GOP admins, do we?

Migrants from the caravan were hurling rocks at border agents:

There are no words to explain this ignorance.

MUST SEE: Best, Worst, & Most Hilarious Moments from MSNBC In 2018 (Video)