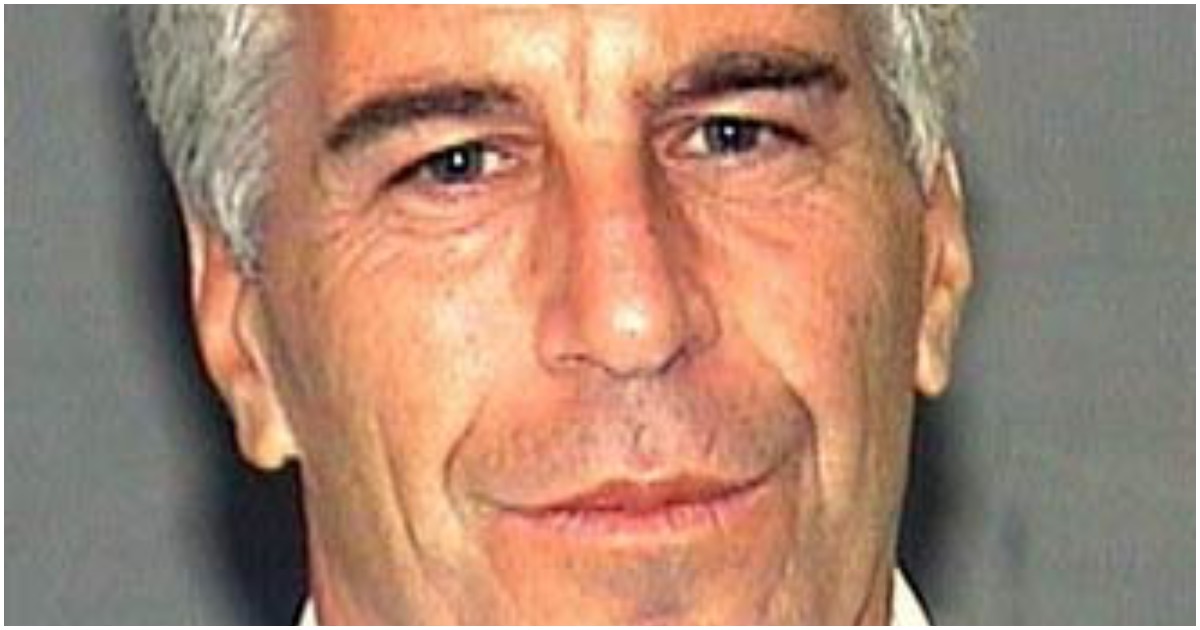 Now, a millionaire with close ties to the financier who allegedly has info on Epstein just vanished without a trace.

What were the odds?

The founder of a modeling agency, believed by authorities to possess key information about convicted pedophile Jeffrey Epstein, has now gone missing as law enforcement officials desperately search for his whereabouts.

“Jean-Luc Brunel, 72, has vanished as police seek to ask the Frenchman ‘urgent’ questions about the pedophile,” the Daily Mail reported. “Investigators are making inquiries in Brazil [and] the U.S., and European and French prosecutors are also pursuing claims relating to the financier, who died aged 66 before he could face the latest allegations.”

A reported source in Paris told the Daily Mirror that Brunel “is a ghost who has disappeared without a trace.”

“The agency boss was searching for new talent in Brazil until the start of this summer,” the Daily Mail added. “This month, French prosecutors have started a preliminary inquiry into whether Epstein sexually abused minors from France. They say Brunel is ‘uncontactable’ because he has no address, internet accounts or social media.”

The Clintons? Trump? The mob? Wayne and Garth?

We honestly may never know.

However, a forensic pathologist has an interesting take…

WECHT: “Let me say, if this is a lean-into kind of a hanging, not someone hurling himself from the top bunk. But if he were for example, sitting on the lower bunk or kneeling by there, and no evidence of him being on the top bunk, and hurling himself off, then there is no velocity there is no force imparted to that scenario. Leaning forward in my opinion would not lead to what we have been told are “multiple fractures.” We don’t know what was broken exactly. No details have come from the medical examiner’s office. We’re told by the Washington Post, New York Post that the hyoid bone was broken, that’s above the Adam’s Apple… If there are fractures of the thyroid cartilage, the Adam’s Apple in association with the hyoid bone that is highly suspicious and in my opinion extremely unlikely to be caused by a leaning into type of suicide hanging… I agree and I want to make that clear that I cannot express an opinion with reasonable medical certainty. I can only repeat what I have said based upon the cases I have myself examined, hundreds of cases over the years in my 20,000 plus autopsies, 40,000 other cases that I have reviewed, supervised or signed off on. That I have not seen multiple fractures in a simple leaning into kind of suicidal hanging when there is no velocity.”

SAY WHAT!? Dictionary.com Says ‘Don’t Tread On Me Is ‘Racist & Offensive’ Because Conservatives Use It