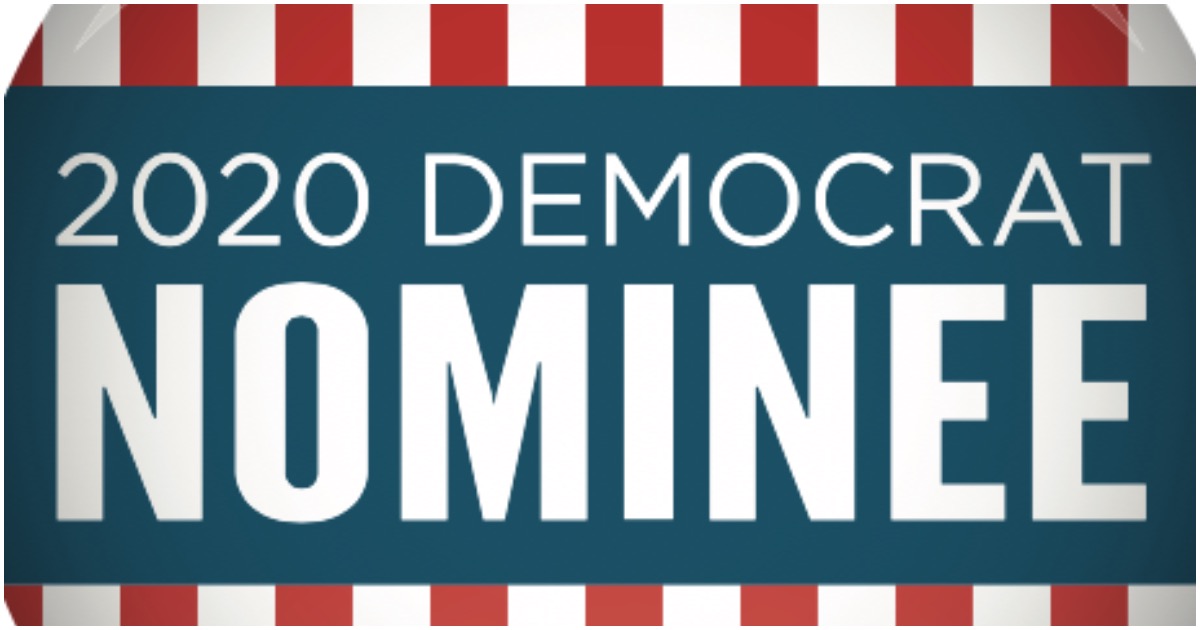 Celebrity lawyer Michael Avenatti, who has lost big cases with Stormy Daniels against President Trump and defended a Brett Kavanaugh accuser, said the Democrat nominee should be a “white male.”

Rumored Replacement for Jeff Sessions Has Ties to Justice Kavanaugh