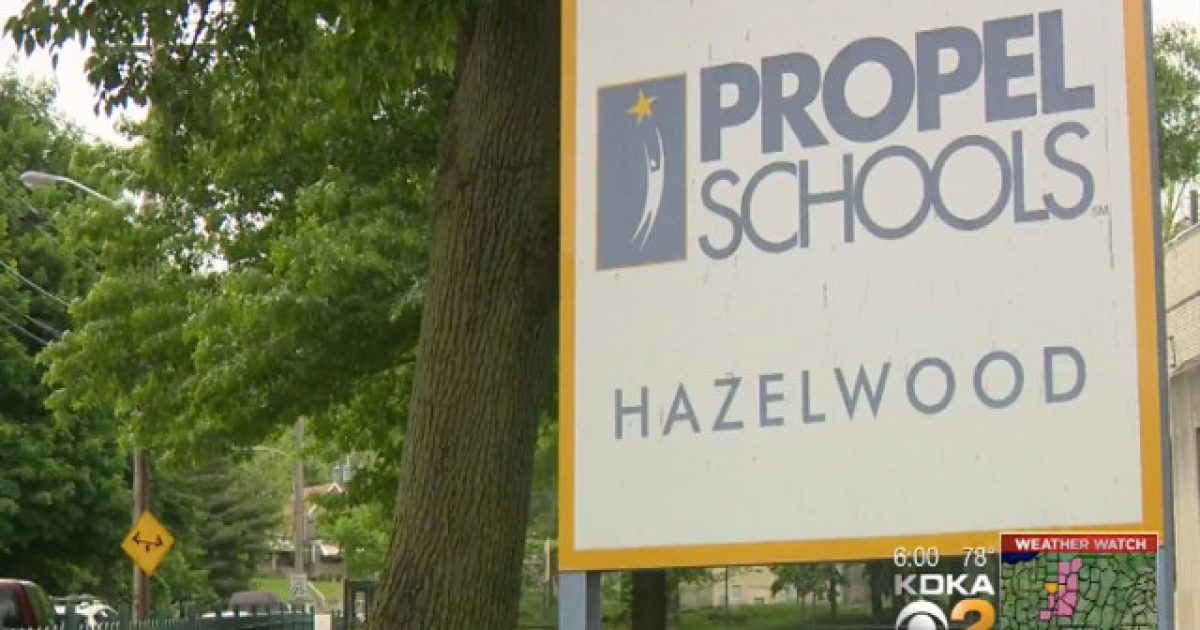 Parents of seventh-graders are absolutely livid after discovering a super gross and graphic sex education assignment was given to them as part of their science class.

A male science teacher at Pittsburgh’s Propel Charter School actually encouraged his middle school students to get on their electronic devices and look up sexually explicit material.

This is absolutely disgusting in every way conceivable.

Parent reports alleged that the science teacher, who was teaching a segment on sex education, reportedly “graphically discussed oral sex” and prompted the children to “look it up, but not on a school computer because they would be able to track it.”

So instead of using the school’s facilities, some of the students reportedly looked up what oral sex was on their phones and got the shock of a lifetime.

“‘We said we didn’t know what it meant, and [the teacher] told us to look it up, but not on a school computer because they would be able to track it,’” one parent said her daughter told her. “So, a little boy looked it up on his phone, and she saw images and she was traumatized.”

One parent, John Mitchell, told KDKA, “Now I gotta explain things to my child that she may or may not be ready for. But guess what? She had to find out about it today.”

To make matters even worse, it appears some of the educational services provided by the school are actually outsourced to other companies or individuals.

According to the school, the principal is launching an investigation to try getting to the bottom of what happened.

This is truly disturbing and is one more piece of evidence to throw in the ring for abolishing public schools and privatizing all educational institutions immediately.

If liberals are wondering why homeschooling has become such a popular option for parents these days, it’s because sending their kids to school results in this sort of junk being pushed on them at younger and younger ages.

Now is the time to get rid of the Department of Education and put the power back in the hands of parents through privatization.

North Korea Just Made Major Move on Nuclear Test Site, and For Once, It’s Good News