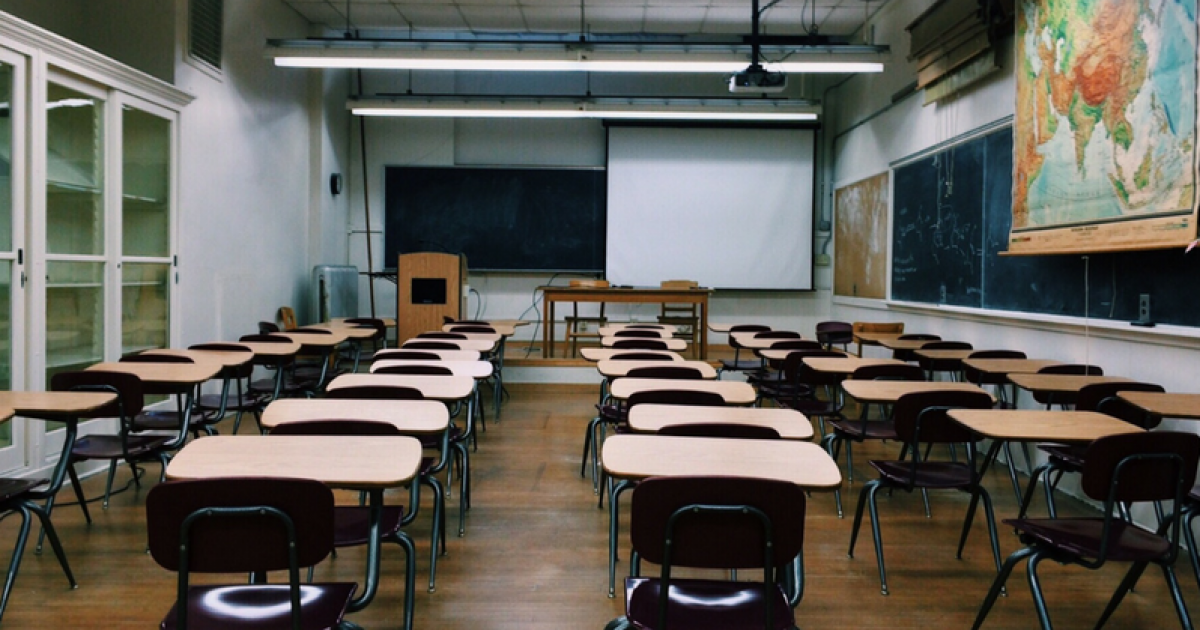 Hardly a week goes by that another story emerges of highly inappropriate and sexually explicit material being used in the classrooms of our public schools.

This week, parents at a charter school in Pittsburg are outraged at allegations made against an unnamed teacher at the Hazlewood campus of Propel Charter School, which has been using a Planned Parenthood-affiliated curriculum to teach sex ed to high school students.

The teacher was accused at a recent meeting of telling students to look for images of oral sex on their mobile devices, and not school computers, “which could be tracked,” local station KDKA reports.

“Now I gotta explain things to my child that she may or may not be ready for, but guess what? She had to find out about it today,” one father told the station. “There is no reason for that conversation in a school setting. Nope.”

“I protect her, and then she’s at school where she’s supposed to be protected, and there’s a grown male telling a 13-year-old girl to look it up, and once you see those images you can’t erase those images,” said a mother.

Sonya Toler, a spokeswoman for Propel Charter Schools, told the station that a full investigation has been launched into the incident. She also said that the course being used was part of a partnership with Adagio Health.

This is where Planned Parenthood comes in–Adagio Health is a longtime partner of the abortion mill.

Perhaps it is not the conscious intention of Planned Parenthood-affiliated sex ed curriculum to expose children to sexually explicit topics, normalize casual sex, and thus create more business for the for-profit abortion mill, but it sure is funny how it works out that way, isn’t it?