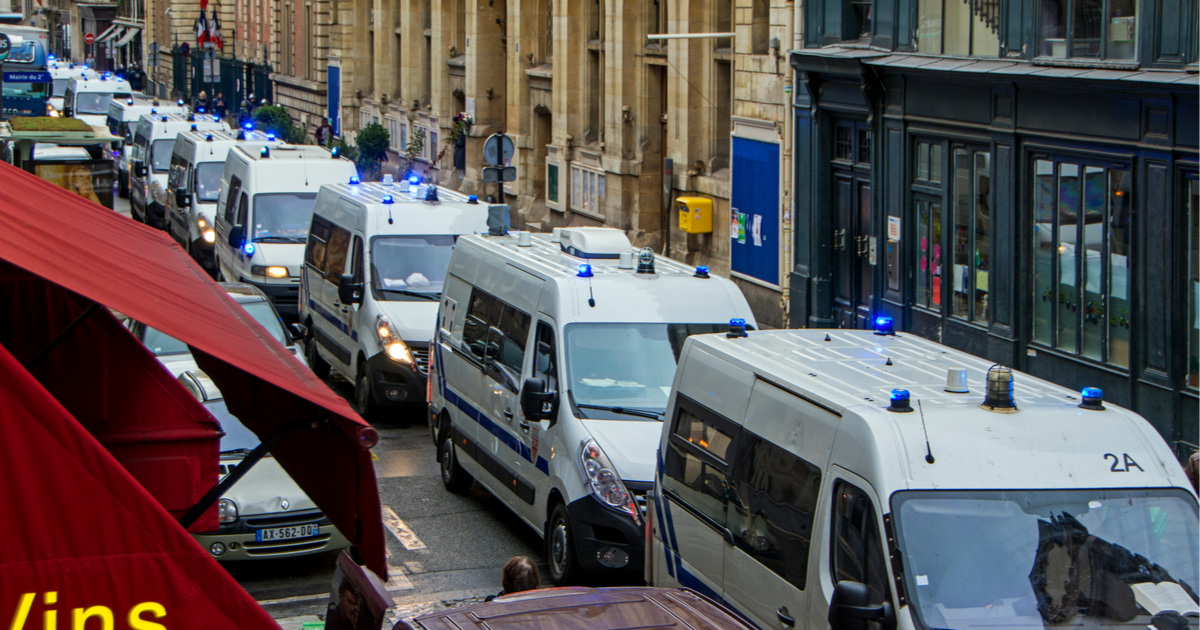 After a tumultuous and boisterous battle with US President Donald Trump, Emmanuel Macron is now facing violent and anarchic protests in the streets of Paris.

The French President’s fight with Donald Trump came over the use of the phrase “nationalism”, with Macron believing that Trump’s coziness with the phrase will somehow plunge the globe into a 1930’s-esque conflict.  Trump insists, instead, that his form of “nationalism” is merely a natural extension of his overt patriotism.

Macron’s trouble at home, however, has little to do with these ideologies.  Instead, the people of France are rioting in the streets over a coming increase to the national gas tax, and are calling for Macron’s resignation.

Macron has been extremely unpopular in France due to his gas tax policies, currently only holding a 26% approval rating.