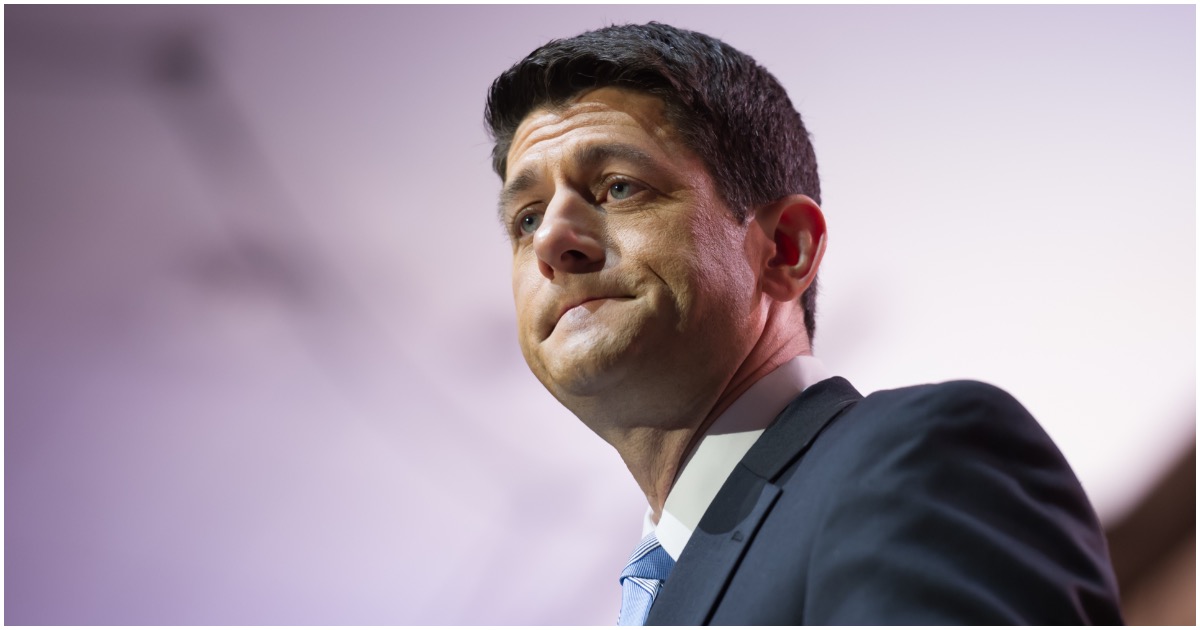 Now, the retired Wisconsin politician says there’s a chance Trump could lose in 2020.

Former House Speaker Paul Ryan (R-WI) said Monday that President Donald Trump could lose the 2020 presidential election if his “personality” is the central focus of his campaign.

“The person who defines that race is going to win the race. If this is about Donald Trump and his personality, he isn’t going to win it,” Ryan said during a lecture in Vero Beach, Florida, according to TCPalm.com.