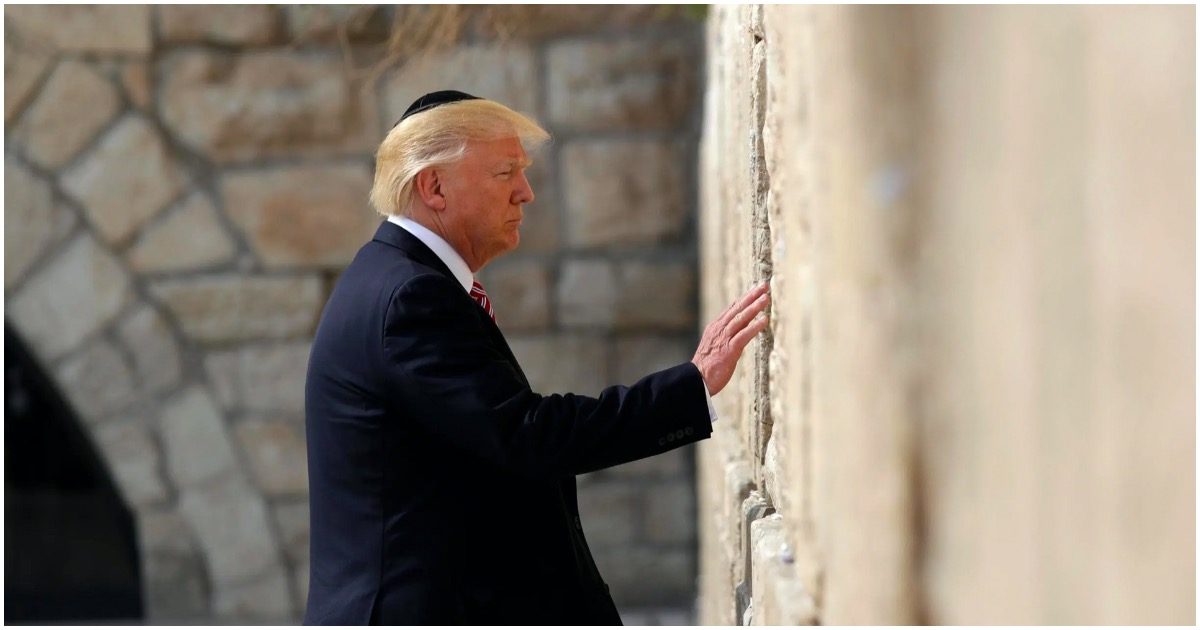 When you believe in something greater than yourself, it’s hard to hate another person. Americans may be divided now, but it’s still possible to bring the nation back together.

Pastor Paula White-Cain, President Donald Trump’s friend and spiritual adviser, shared her thoughts on the state of the nation with Breitbart News Sunday recently. White-Cain is the author of the best-selling book, Something Greater: Finding Triumph Over Trials.

“Our relationship of understanding that there is something greater than just ourselves, and there’s something greater than just…our everyday, our ordinary job, or what we do,” White-Cain said. “That we were created by this amazing God with an incredible purpose, and He is love. And when we begin to walk in that, it’s really difficult to have enemies. You can disagree, you can not have the same values, but to have hatred? That I don’t relate to. That I don’t understand.”

White-Cain related how she is a strong, “die hard” conservative while her mother was a Democrat. Her mother, she says, was a CNN watcher while White-Cain has long been a Fox News viewer. But they came together as family and never let disagreements get in the way of their relationship.

“One of the things that I pray for myself, and that I recommend for people to pray all the time is, anything that is not of love, let it be uprooted from my life,” White-Cain advised. “And I’ve found that when I genuinely begin to pray for others, though I might not stand with them, as far as what they stand for in life we might have differences, and that’s ok…But I still just don’t have that hatred or that bitterness or that wounding or that offense.”

As President Trump’s spiritual adviser, Pastor Paula is taking on a visible role in the president’s policies for the nation and in his quest for re-election. Evangelical Christians make up one of Trump’s strongest core constituencies. White-Cain both advises the president on engaging with evangelicals, and makes the president’s case to evangelical voters to stick with him.

She noted how the Democrats’ treatment of the president, who is a former Democrat himself, is creating a more divided America. House Speaker Nancy Pelosi’s decision to rip the text of President Trump’s State of the Union address in front of the whole country symbolized the depth of the bitterness and division.

“It was such a disheartening moment, I think, for all of us,” White-Cain said of Pelosi’s decision to tear up the president’s speech. “I have friends who are Democrat and friends who are Republican and it was very disheartening to many of my Democrat friends as well as my Republican friends when they saw the State of the Union being torn up.” She added that it felt like seeing a “sacred” document ripped apart.

But she still sees the possibility of unity.

“So I think the first thing that we have to do is genuinely, not necessarily just religious cliches or jargon or words, throwing out ‘Hey, I’m praying for you!’ I think our words are important. I think they’re vital, that when we say ‘I’m praying,’ we’re held to a higher accountability and that is God Himself. So I think it does really, genuinely, start with prayer. I think it starts with a heart that is intentional to rebuild. A heart that desires to be unified.”

Pastor Paula calls on Americans to see something greater in prayer, and walk in love for each other. “And God is the ultimate judge,” she adds.

Mark Anthony is a former Silicon Valley Executive with Forrester Research, Inc. (Nasdaq: FORR). Mark is now the host of the nationally syndicated radio called The Patriot and The Preacher Show. Find out more at patriotandpreachershow.com