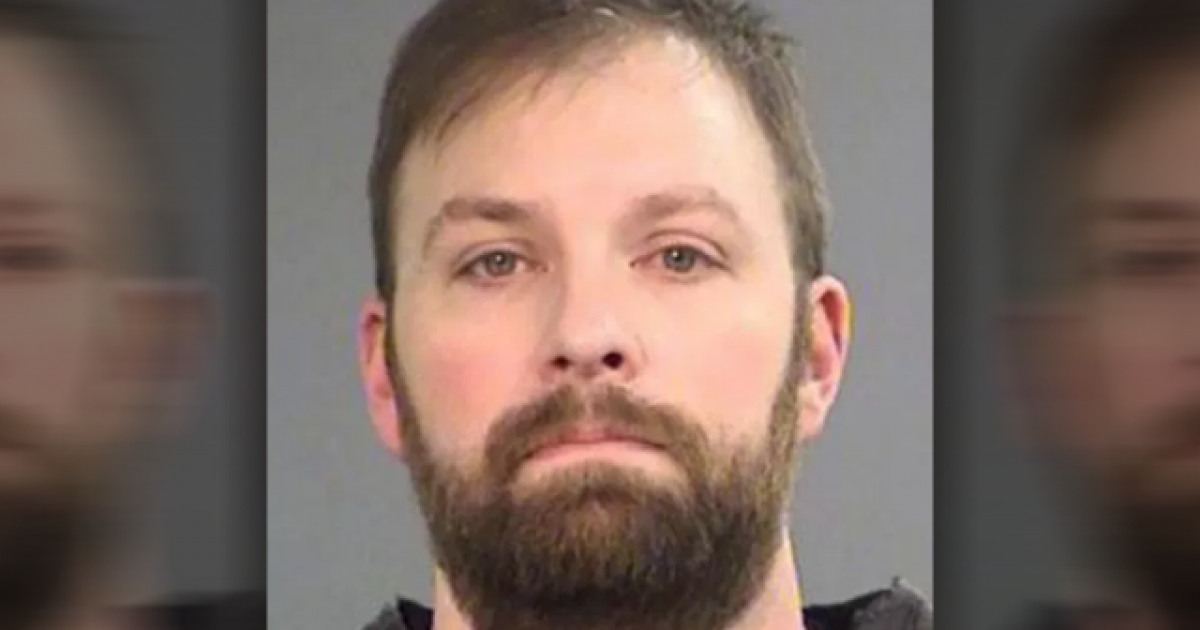 Donald Courtney Biggs, 40, a convicted sex offender, received a rather unpleasant gift from the father of the victim involved in his horrific crime, and it’s the kind that keeps on giving.

During his sentencing he was attacked by the man and ended up receiving a trip to the hospital as a result. Pretty safe to say that not a lot of folks are going to feel sorry for this monster.

If he thinks what this dad did to him is bad, just wait until he gets to prison!

Donald Courtney Biggs, 40, pleaded guilty in February “to a felony count of transporting a minor with intent to engage in criminal sexual activity in a case that the U.S. Attorney’s Office says involves at least two years of secret recordings of juveniles changing clothes, showering and using the bathroom in his home, on multiple church trips and at summer camps,” the Mail Tribune reported.

During the sentencing, 45-year-old Kevin Patrick Smith, who is reportedly the father of one of the victims, jumped over the railing and punched Biggs.

The hit knocked Biggs to the ground in the fetal position and ultimately landed him in the hospital.

“Full force, just like Superman, it looked like he flew through the air right into him and just punched him,” witness Jacob Elkin said.

Smith — who was charged with obstructing governmental or judicial administration, fourth-degree assault and second-degree disorderly conduct — has had a fundraiser set up in his name.

Look, as Christians, we shouldn’t take revenge on others, regardless of the crime they have done. Vengeance belongs to the Lord and He’s far more capable of pouring out proper justice than we are.

Biblically speaking, the father shouldn’t have done that. However, at the same time, it’s hard to fault the guy. He’s just being a good dad. As much as we’d all like to think we would have restraint and allow the system to work, chances are, we probably wouldn’t.

Regardless, this sicko certainly got a mouthful.

White House Lowers Flag for McCain. What They Did Next Triggered Massive Backlash.