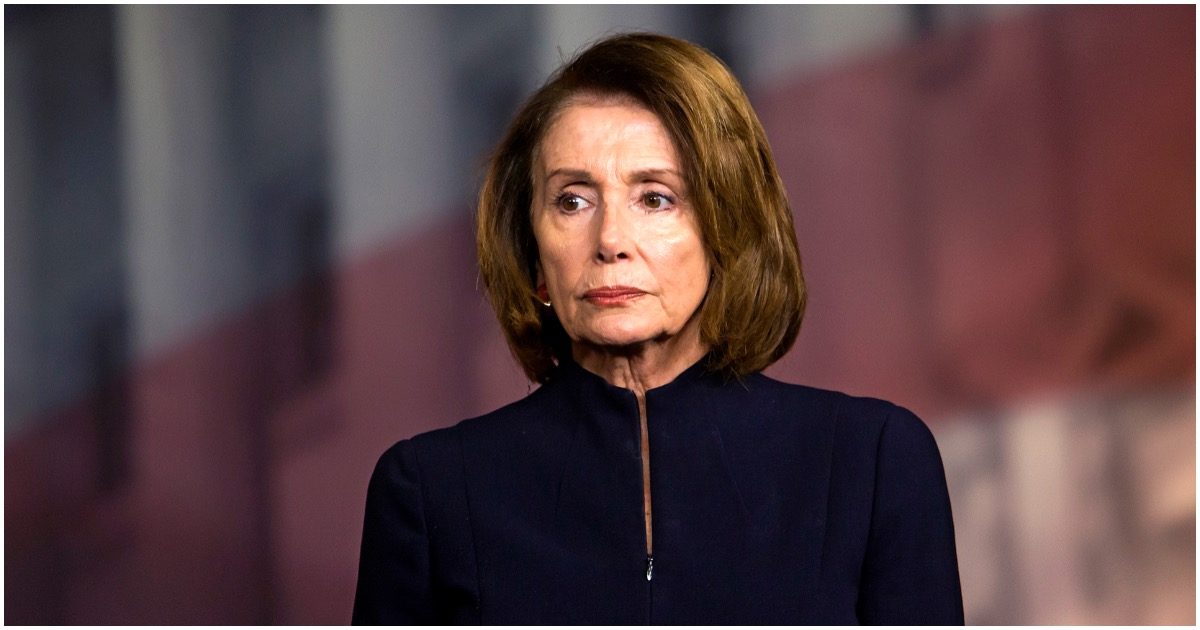 Democrats are going to use COVID-19 as an excuse for pretty much everything over the next few years. After all, the left loves them some control – possibly more than anything else.

Speaker of the House Nancy Pelosi would not allow Republican New York Rep. Claudia Tenney to have her son present in the gallery for her swearing-in Thursday, Tenney told the Daily Caller.

Former White House Press Secretary Sean Spicer sent out a tweet Thursday morning with the news that Pelosi denied Tenney’s request to let her son, a graduate of the U.S. Naval Academy, watch her get sworn in from above the floor in the gallery. The Daily Caller contacted Tenney about the news, to which she confirmed it was true.

On January 3rd, every member of the 117th Congress was permitted to have a family member witness the swearing in in the House gallery. Today @speakerpelosi’s staff denied the request for @claudiatenney’s son, a graduate of the US Naval Academy, to be in the gallery.

Tenney was just recently declared the winner of her race.

The decision by State Supreme Court Justice Scott DelConte ordering counties and the state elections board to certify her victory ends a three-month legal battle with another House flip for Republicans, whittling the Democratic majority to 221-212. Tenney will unseat first-term Rep. Anthony Brindisi (D).

DelConte panned local elections boards for “systemic violations of state and federal election law,” including the Oneida County’s failure to process more than 2,400 voter applications. However, the judge ruled it is not the court’s job to rectify those errors.

It doesn’t matter whether you win by an inch or a mile.