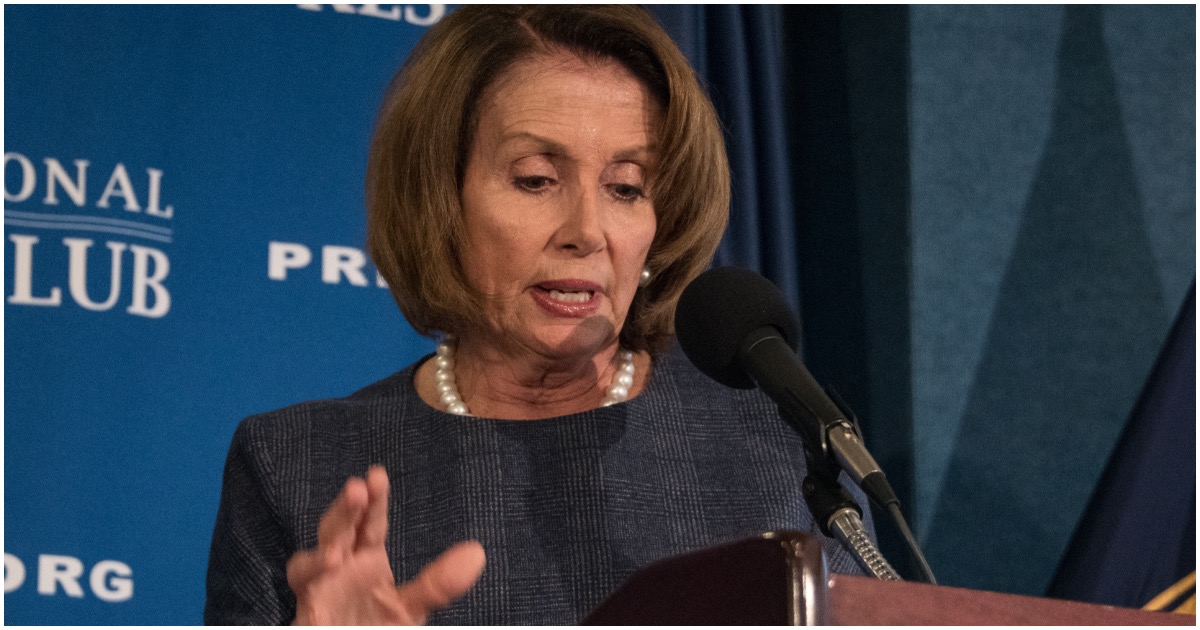 Heck, a Pelosi spokesman even suggested that 45 put Pelosi’s life in danger because he announced that she’d have to fly private if she still wanted to go (more on that below).

If workers can’t get paid, Nancy shouldn’t be allowed to fly on the taxpayers’ dime. That should be common sense.

Ocasio-Cortez Goes Full On Loony: ‘World Is Going to END In 12 Years’ (Watch)