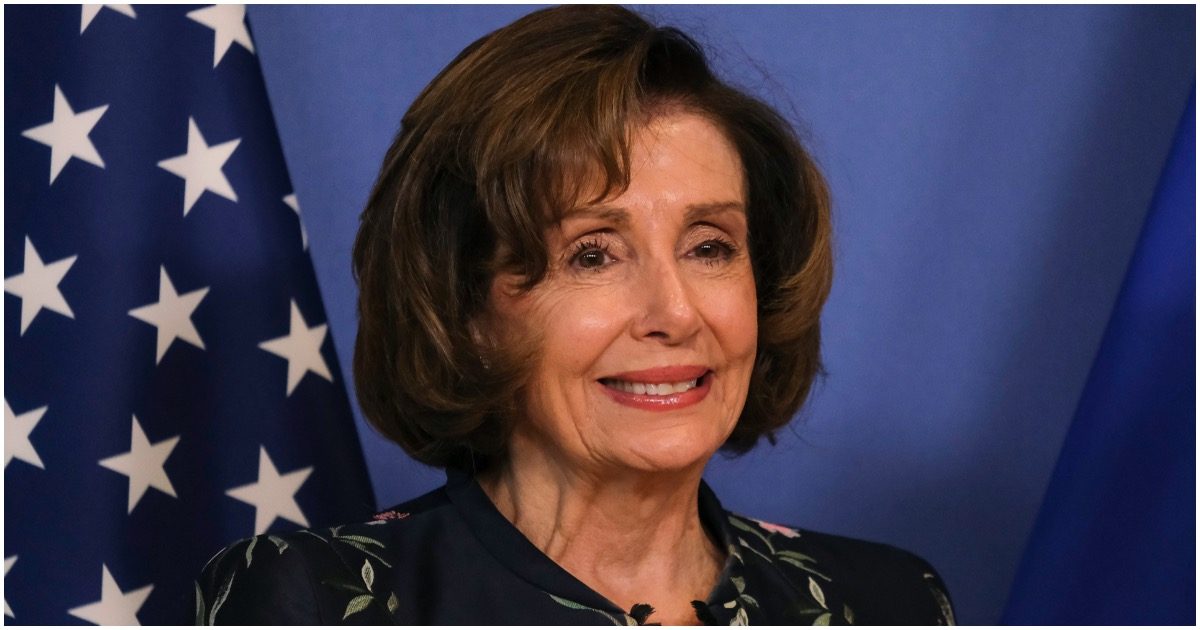 Doing what they do best, even in times as dire as these, Senate Democrats obstructed the passage of a gigantic stimulus bill that would’ve benefitted the American people.

Senators voted 47-47 on advancing a “shell” bill, a placeholder that the text of the stimulus legislation would have been swapped into, falling short of the three-fifths threshold needed to advance the proposal.

Hopes of a quick stimulus deal quickly unraveled on Sunday as the four congressional leaders and Treasury Secretary Steven Mnuchin failed to break the impasse. Senate Majority Leader Mitch McConnell (R-Ky.) also delayed the procedural vote for three hours as they tried to get a deal.

Now is NOT the time for politics.

Lives are at stake.
The economy is at stake.
Families & workers need help NOW.

The Senate Democrats just engaged in one of the most cynical displays of partisanship I have ever seen in the U.S. Senate. They let Pelosi blow up a bipartisan agreement. And they'll get away with it too by denying what was in the agreement.

I love the people in my feed saying McConnell should negotiate. He did, guys. The bill released today was watered down from the one the other day on several R issues. There were clear bipartisan changes.

He jammed his own caucus to pass @SpeakerPelosi bill because he knows we are in a catastrophe and action needed. If businesses founder, they cannot be resurrected from ashes. Vote by @SenateDems most outrageous obstructionism I’ve ever seen and @senatemajldr anger is righteous. https://t.co/OONylAntmm

One source thinks D leadership decided crisis provided big opportunity to pack goodies into bill, so bipartisan process/momentum broke down. Economists believe there is no time for a partisan standoff. But here we are. D’s counting on media cover & “corporations” talking point.

Senate Democrats are blocking emergency relief for Americans suffering from our public health and economic crisis.

Lives are on the line. Literally.

The Democrats just killed the coronavirus bill because Nancy wants to come up with her own!

Once again, Democrats are putting politics over the safety of the American people!

RT if you’re tired of this crap!

#BREAKING – Barbados records 3 additional coronavirus cases – taking the national total to 17; all three cases are imported from the United Kingdom; they have been placed in isolation pic.twitter.com/WASpueo1B1

Golfers were out and about and there were people gathering at trails and beaches. https://t.co/maUqoca0Gs

12-year-old girl with coronavirus hospitalized and on a ventilator in Georgia https://t.co/MEdXFY5L6C

Did novelists predict Wuhan coronavirus in 1981 and 2008?
Eerie similarity between the viruses mentioned in both books and the very real Covid-19 pic.twitter.com/15SnNA8xk7

Most NYC coronavirus cases are men between 18-49 years old https://t.co/NFildy0Mhh

#BREAKING All New Zealanders not in essential services are now being asked to stay at home, all businesses not considered an essential service must now close, all schools will close by Wednesday — but your supermarkets will NOT.https://t.co/Sg7J88GHgb

President @realDonaldTrump: "We're enduring a great national trial, and we will prove that we can meet the moment … No American is alone as long as we are united." pic.twitter.com/MbdWe6zoQx