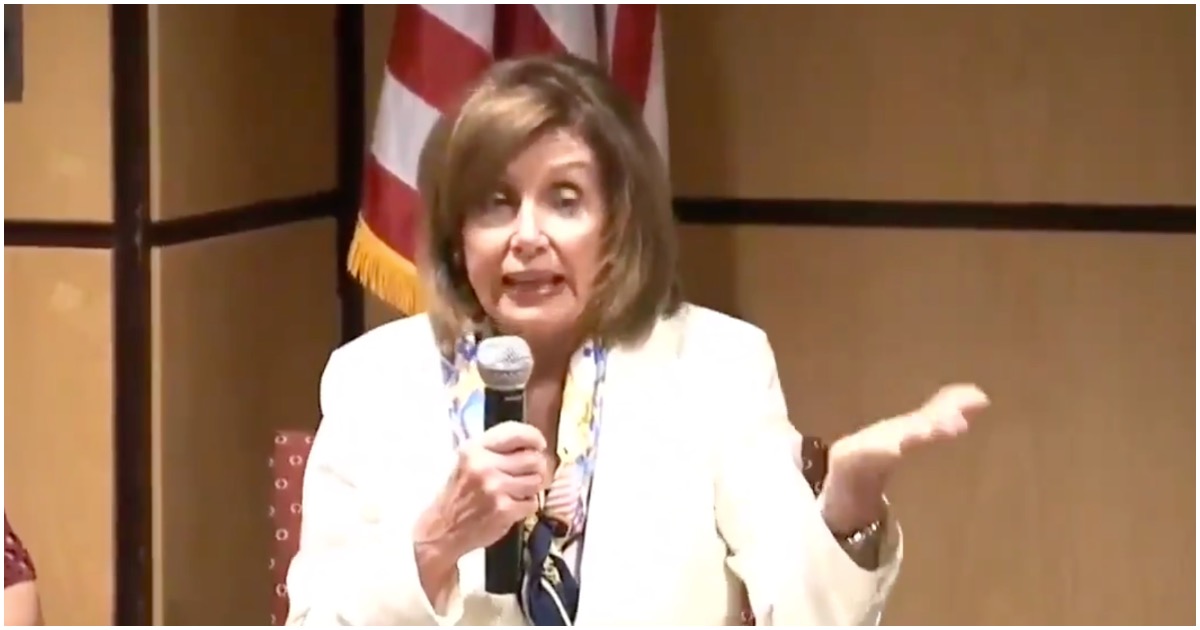 If you’re in America illegally, Speaker Pelosi (D-CA) doesn’t think you should be deported.

This is how radical Democrats have become.

Never forget: it’s all very strategic. Dems know that if they keep illegals in the U.S. they are likely to earn their votes, therefore keeping them in power.