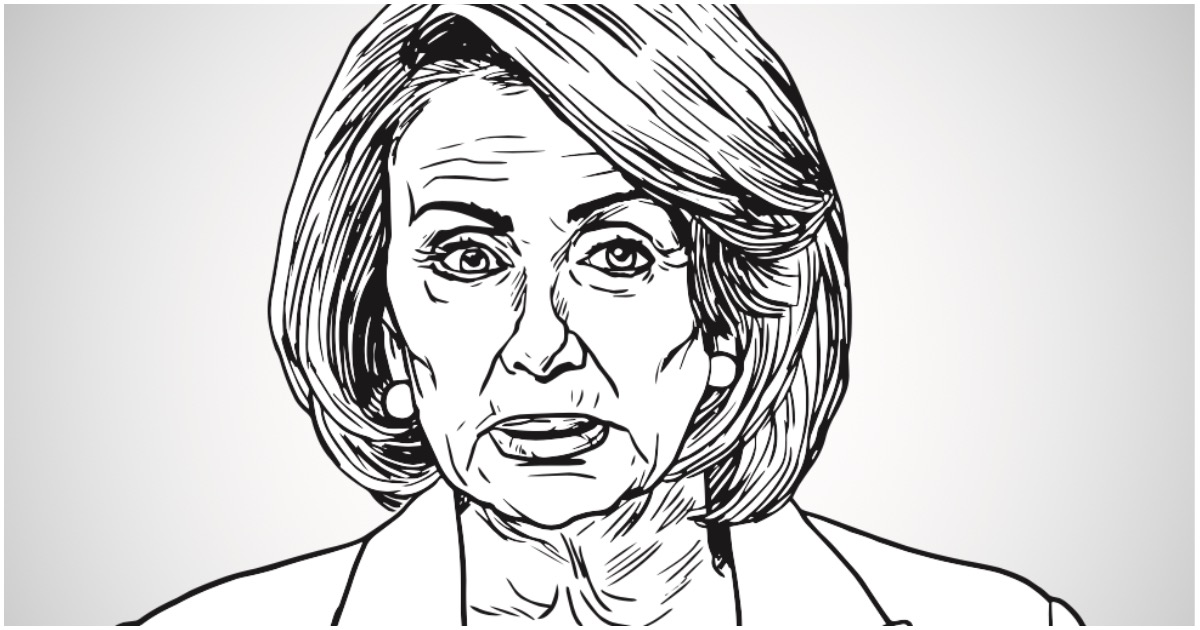 Experts predicted a certain number of jobs would be added to the economy in January 2019.

They got it way wrong. In fact, the job numbers doubled what they expected.

In other words, the Trump agenda is getting things done for the American people.

Pelosi gave a speech before America’s Mayors on Thursday. She repeatedly begged them to clap after she said something she felt deserved applause.

Trump SLAMS Pelosi Right Where It Hurts, Says What Nobody Else Dared To