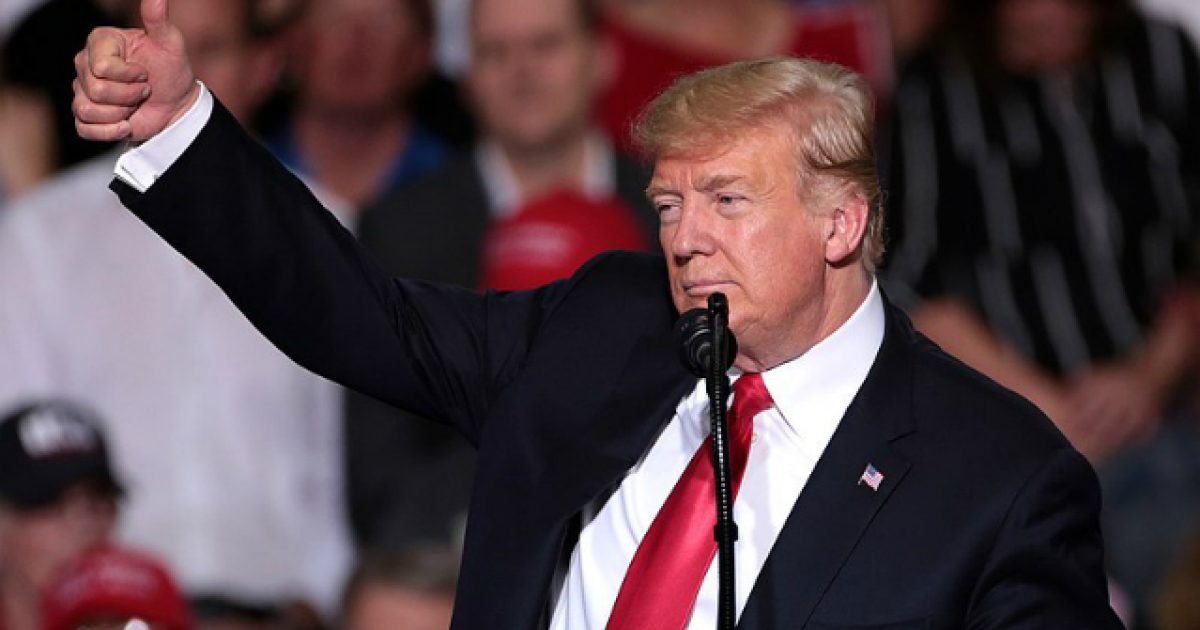 House Speaker Nancy Pelosi took a few minutes away from the impeachment fever gripping the House of Representatives to announce that a breakthrough was made on Tuesday concerning negotiations for the U.S.-Mexico-Canada Agreement on trade.

The House will vote on a trade deal put together by President Trump that he has been lobbying for Congress to pass for quite some time now.

“It is infinitely better than what was originally proposed by the administration,” said Pelosi, a California Democrat.

House Ways and Means Committee Chairman Richard Neal, a Massachusetts Democrat, said Democrats are entering the “final stages of text sharing” with other lawmakers “before there is any expedited period of bringing it to the floor.” Neal did not indicate specifically when the House would vote on the deal.

The House is set to adjourn for the year on Dec. 20 and lawmakers typically want ample time to review trade deals.

Democrats went on to say they won the removal of several provisions that would have led to an increase in drug prices.

This trade deal is set to replace the North American Free Trade Agreement that was passed back in 1993. This is a major win for the president who has said for years the old agreement was a bad deal for the United States.

Woman Protesting With Antifa Rushes Police, Gets Shoved To The Ground