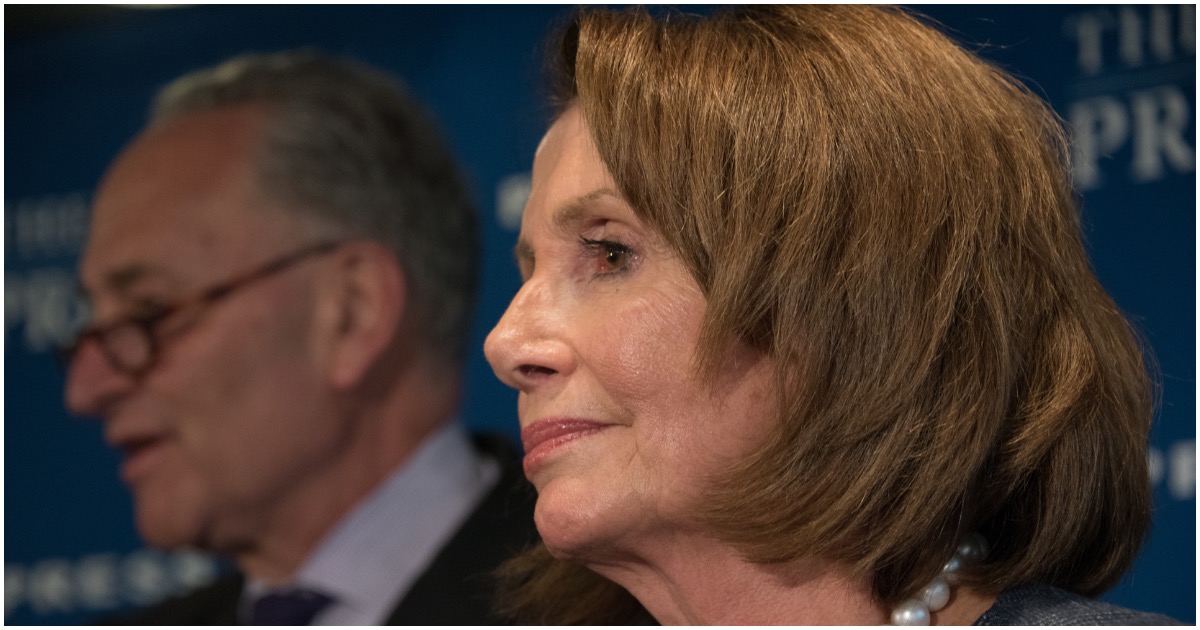 She repeatedly begged them to clap after she said something she felt deserved applause.

2020 Candidate Kamala Harris Pushes Medicare for All, Would Cost $32 Trillion Over 10 Yrs

Former Mayor Admits to Having Affair With Kamala Harris, Boosting Her Career