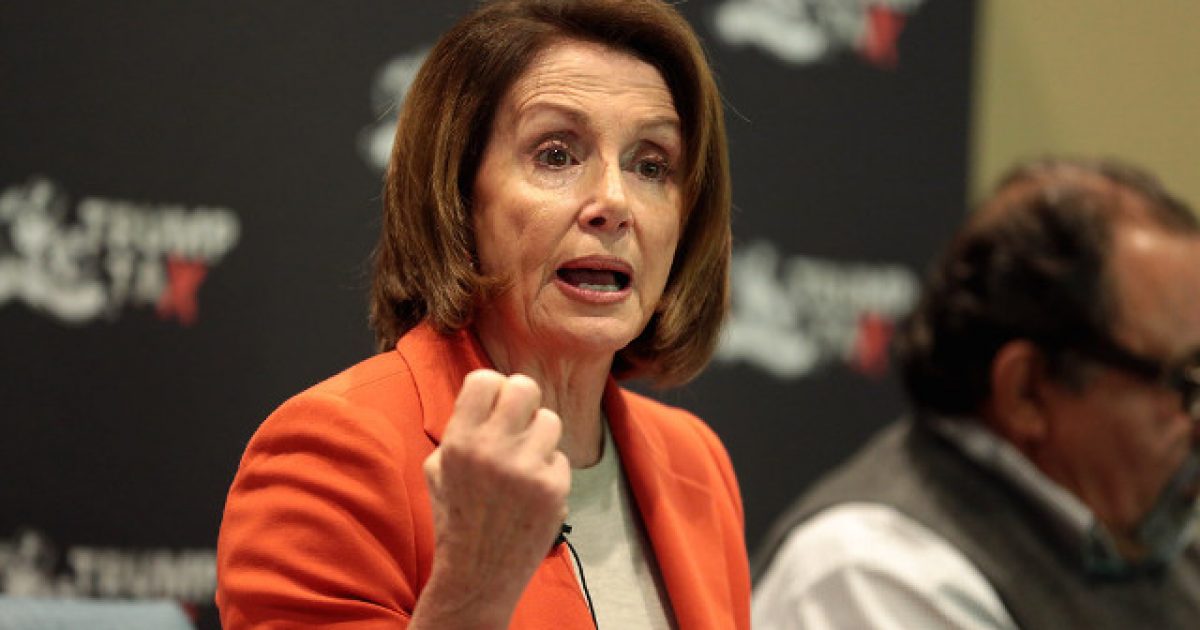 When they’re not out there making promises that they certainly don’t aim to keep, they’re often found filling rooms with hot air and fibs that are tangible enough to choke on.  They say that they are elected officials, (public servants, in reality), but they tend to worry most about what’d good for them and not their constituents.

It’s as if they live in an alternative reality, where the dinners and gifts that they get from lobbyists and special interests are somehow a boost to their districts.

And, speaking of living in an alternative reality…

House Speaker Nancy Pelosi claimed the Jan. 6 Capitol insurrectionists would have “had a battle on their hands” if they encountered her — declaring she is a “street fighter.”

“That’s what they were setting out to do,” Pelosi (D-Calif.) told USA Today, acknowledging that rioters had intended to reach herself and other prominent targets, such as Vice President Mike Pence.

If they had, she continued, “Well, I’m pretty tough. I’m a street fighter. They would have had a battle on their hands.”

Pelosi has found renewed gusto in recent weeks, despite her advanced age, even going so far as to rip young, progressive Democrats in demeaning ways.

According to the author of a recent book on Pelosi, Madam Speaker used a “child-like” voice when lambasting Congresswoman Alexandria Ocasio-Cortez, who is one of the most recognizable members of the ultra-liberal “squad”.