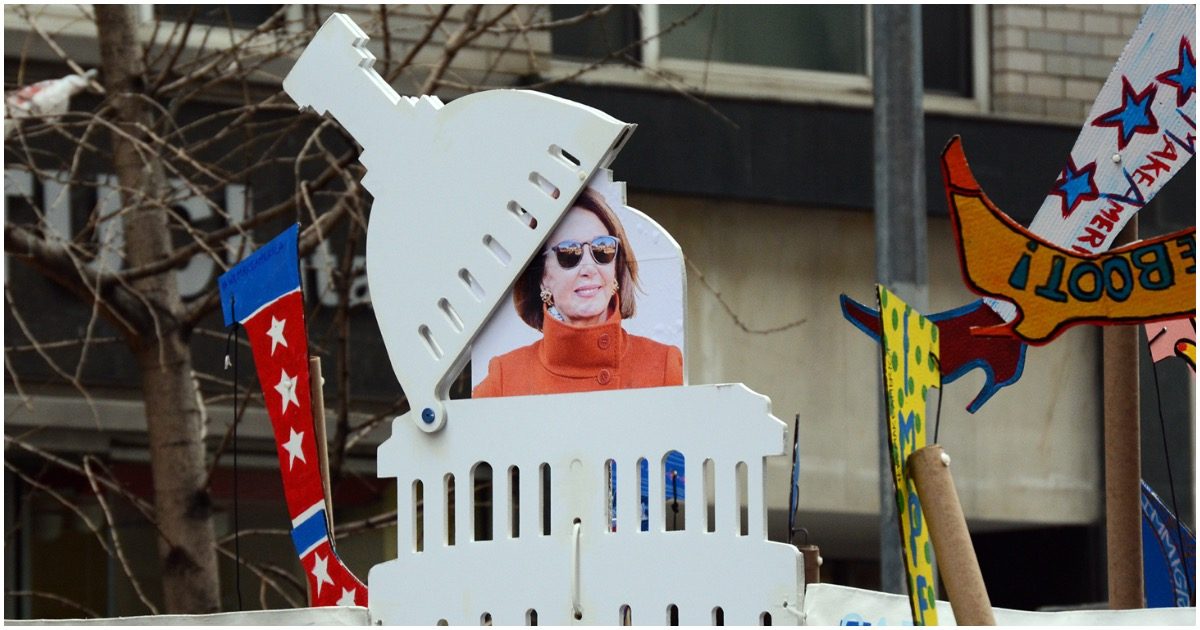 The 116th Congress will not be remembered in a positive light, that much is almost certain. And yet, still, Nancy Pelosi and her ilk will continue to try and kick POTUS out of office before November’s general election.

I hope they try this again. It will ensure the absolute destruction of the Socialist Democratic Party in 2020.

Don't worry, America. Eventually they'll get around to passing legislation to deal with the problems facing this country.