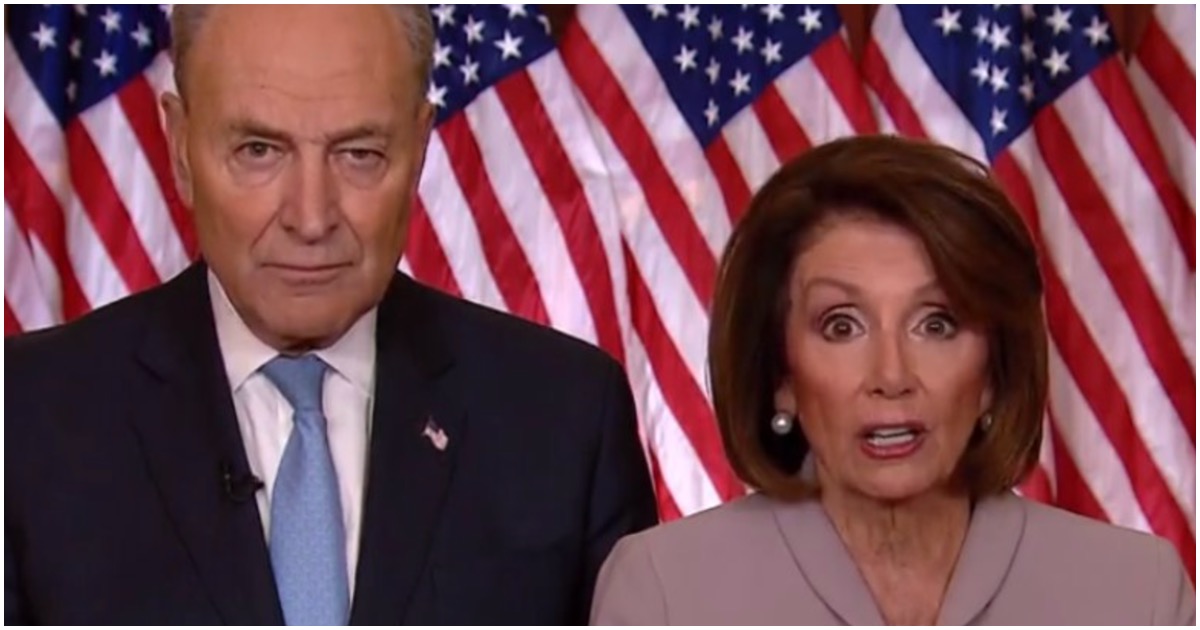 President Donald Trump addressed the nation on Tuesday night from the White House regarding the border crisis.

Democrats chose to give their rebuttal following the president’s speech.

MUST SEE: Kellyanne Tears Into ‘Smart A**’ Jim Acosta, & She Didn’t Hold Back (Video)