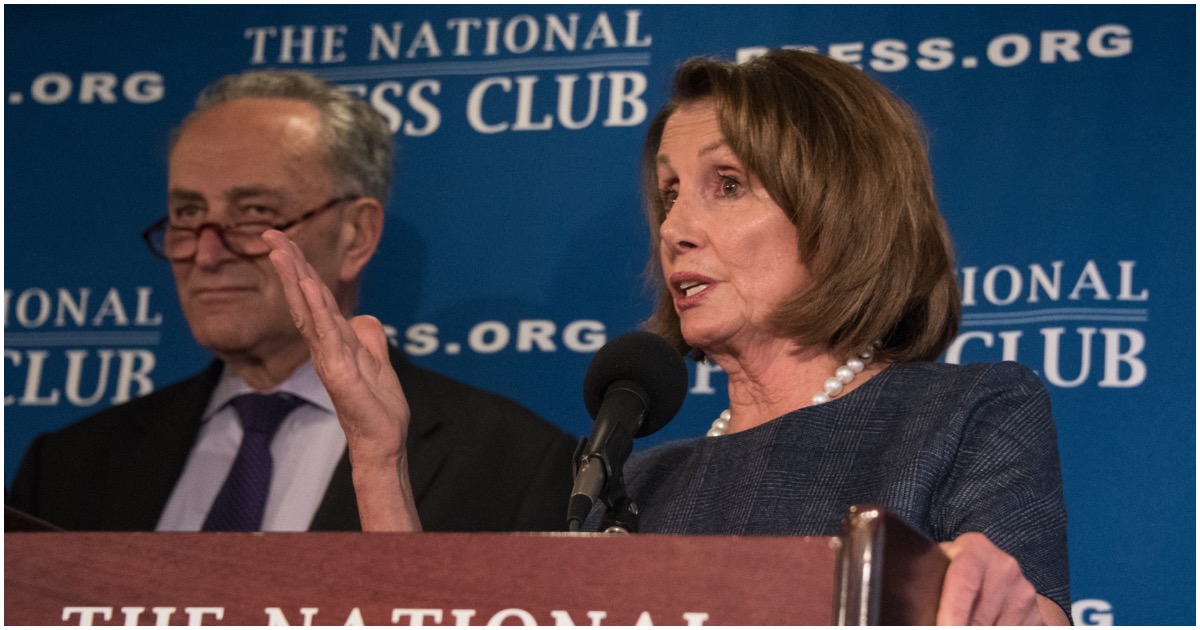 In truth, they are one and the same.

How can you tell?

Check out their identical tweets bashing President Donald Trump, blaming him for the government shutdown…

It's Christmas Eve and President @realDonaldTrump is plunging the country into chaos. The stock market is tanking and the President is waging a personal war on the Federal Reserve—after he just fired the Secretary of Defense.

Instead of bringing certainty into people’s lives, @realDonaldTrump is continuing the #TrumpShutdown just to please right-wing radio & TV hosts.

Meanwhile, different people from the same White House are saying different things about what @realDonaldTrump would accept or not accept to end his #TrumpShutdown, making it impossible to know where they stand at any given moment.

.@realDonaldTrump wanted the #TrumpShutdown, but he seems not to know how to get himself out of it.

As long as @realDonaldTrump is guided by the House @FreedomCaucus, it’s hard to see how he can come up with a solution that can pass both the House and Senate and end his #TrumpShutdown.

This is what happens when Democrats win elections. Slowly but surely, rights begin to disappear.