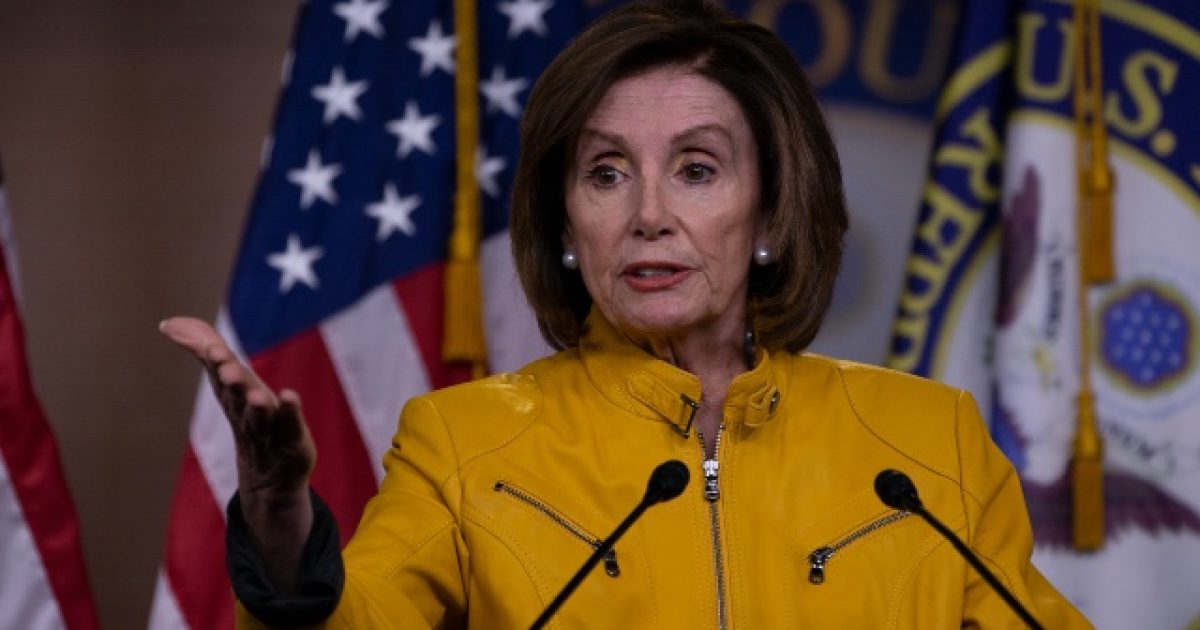 House Speaker Nancy Pelosi,, after being rebuked by the bipartisan realities in Congress, has decided to go it alone.  Well, alone-ish.

Pelosi and her fellow Democrats have sought, for months, the opportunity for a redo of their second impeachment trial, this time with an outcome that paints Donald Trump in a poorer light.  In order to do this, the aforementioned Pelosi will appoint a “select committee” – a rare beast that she will likely attempt to shape to her liking.

She has wanted this to be a bipartisan affair from the start, but it seems like maybe just barely.

House Speaker Nancy Pelosi on Thursday named members of the select committee that will investigate the Jan. 6 insurrection at the U.S. Capitol, including Republican Rep. Liz Cheney.

The California Democrat picked eight members of the panel, created in a mostly party-line vote on Wednesday. House Minority Leader Kevin McCarthy, R-Calif., will get to weigh in on the other five representatives on the committee.

Every lawmaker Pelosi chose is a Democrat except for Cheney, who was one of two GOP representatives who voted to create the committee. She was also one of 10 Republicans who voted to impeach former President Donald Trump for inciting an insurrection after a mob of his supporters stormed the Capitol while Congress counted President Joe Biden’s electoral victory.

Republicans have largely written off Pelosi’s committee as a hit job of the former president, who himself suggested that the whole thing is a “witch hunt”.