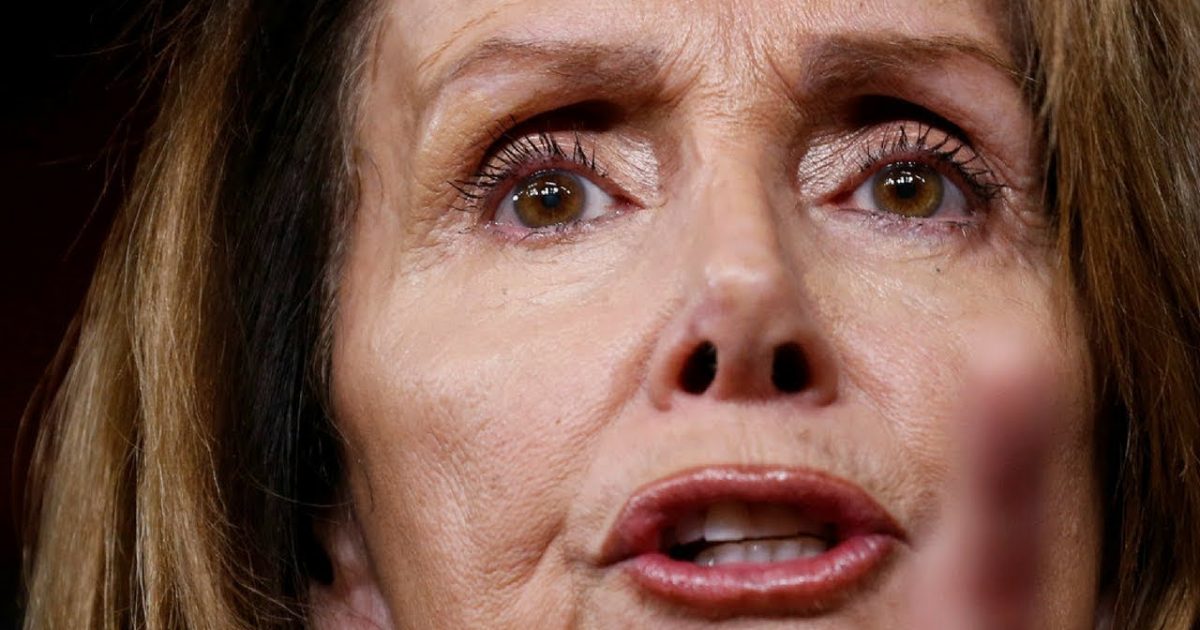 In the unwritten rule book of politicking, there are undoubtedly volumes of information as to why you should never preemptively claim victory.

For some of us, the imaginary rule of the universe known as “Murphy’s Law” comes to mind:  Whatever can go wrong will go wrong.  This is certainly the experience that the democrats had last go-round, when they sold out their entire platform to the conniving and cruel Clinton Campaign.  As news of this treachery spread among the progressives, a mass revolt was underway, with a great many American citizens choosing to try something new over something known.

At the end of that contest it became all too apparent that the left wasn’t prepared for failure.  Hillary herself had not even written a concession speech in the even of a loss, and had already spent thousands upon thousands of dollars on a fireworks barge to celebrate.

Now, as if those lessons had been lost to the wind over the course of the last 24 months, here is Nancy Pelosi, counting every egg in the grocery store as a chicken lying in wait.

Democratic Leader Nancy Pelosi (D-CA) told reporters this morning that she’s 100 percent confident that Democrats will win back the majority in the House of Representatives after today’s elections, saying “I feel confident that we will win, it’s just a question of the size the victory is.”

“When people ask me, is it a wave or a tsunami, I said all of those are drops of water,” Pelosi said, “These races are very close across the country.”

When asked whether she was 100 percent certain of a Democratic victory in the race for the House majority, Pelosi responded: “Yes, I am.”

You can almost hear the in-unison groans from progressive observers who would sacrifice a toe to keep Nancy Pelosi from making such ridiculous assertions.

With only a scant few hours to go, will Nancy and the democrats get a leg up on the republicans in the house?  Or will Trump step out in front of the nation as a newly emboldened Commander in Chief come Wednesday morning?

We have but a few hours to waste until we know for sure.