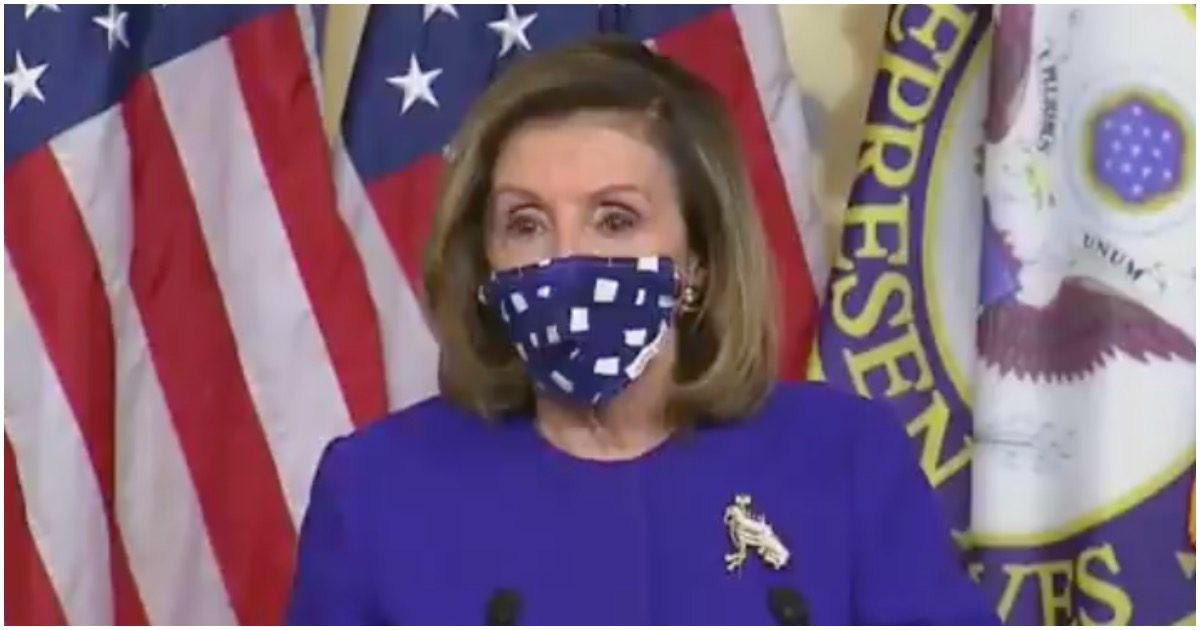 What does it say when a career politician refuses to answer questions from reporters? Could it be they know something they don’t want the public to know?

Check out Nancy barking at a journalist in an attempt to protect Joe Biden.

House Speaker Nancy Pelosi (D-CA) snapped at a reporter on Thursday who asked her about the growing controversy surrounding a laptop allegedly belonging to Democratic presidential nominee Joe Biden’s son, Hunter Biden, saying that she would not talk about the issue.

.@SpeakerPelosi snaps at a reporter asking her about Hunter Biden: "I’m not answering those questions — we’re talking about the coronavirus." pic.twitter.com/p71CSpq8l2

Rudy Giuliani talks about “sensitive” material on the laptop of Hunter Biden including “numerous pictures” of underage girls and an alleged text message exchange he had with his father where he admits to a relationship with a 14-year-old girl and creating an unsafe environment for his children.