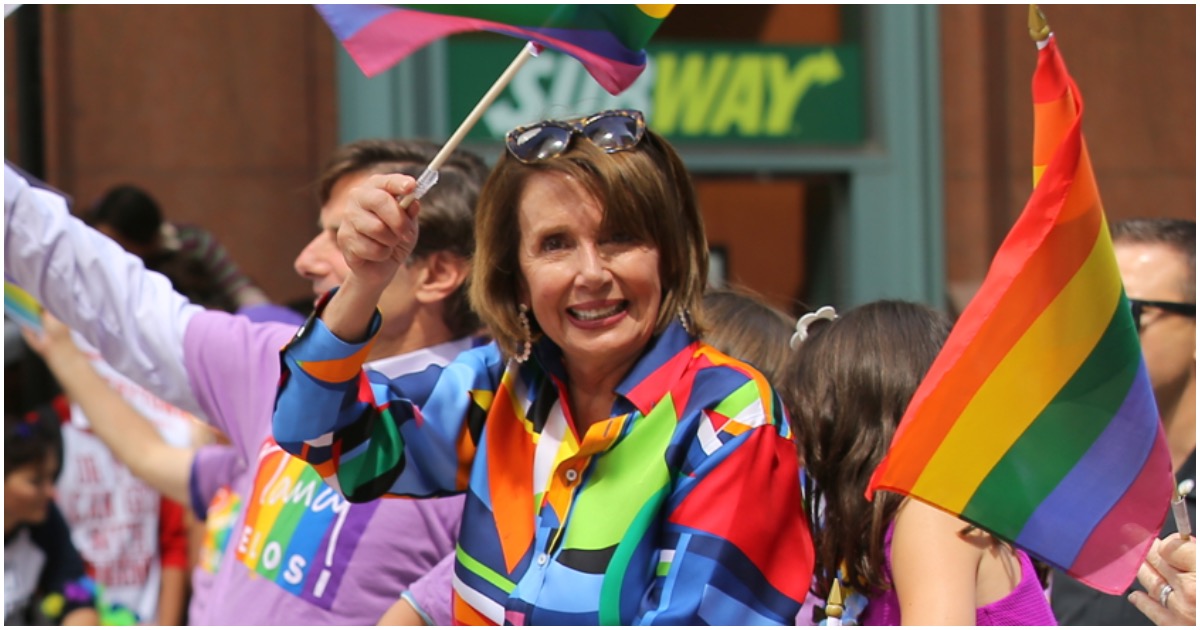 Due to border patrol being overwhelmed with so many migrants making their way through Mexico and into American custody, President Trump had an idea to place said migrants in “sanctuary cities.”