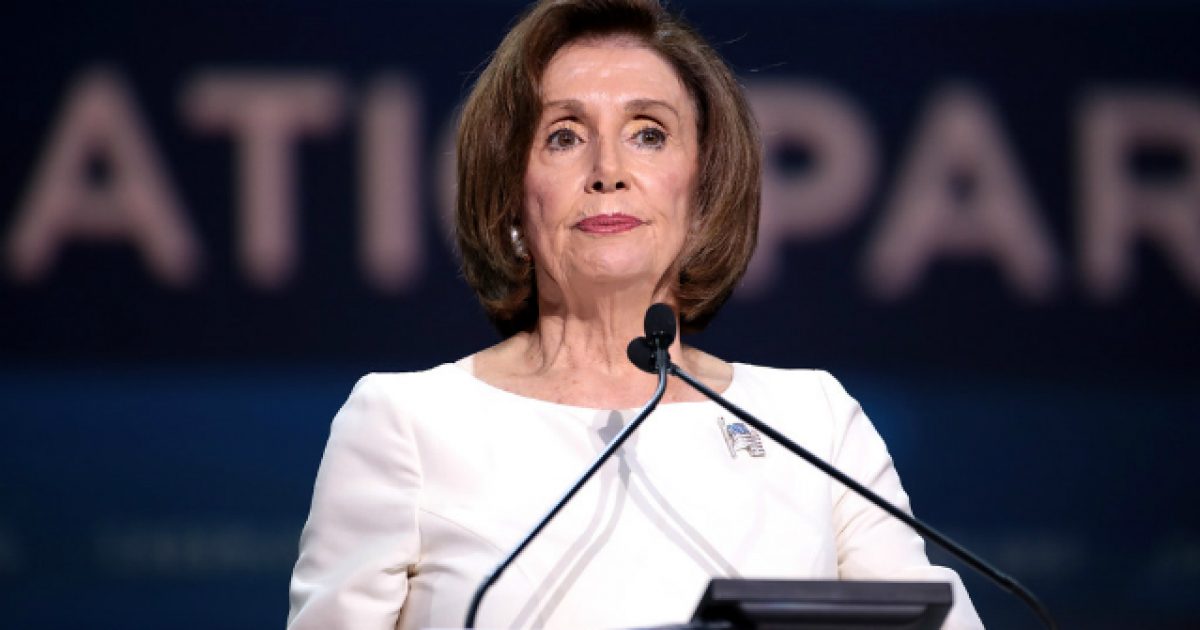 The whole impeachment inquiry with President Trump put out into the open by the Democratic Party has been super bizarre, with twists and turns that defy logic and wouldn’t be crafted by even the best Hollywood screenwriter.

It seems fairly clear from the get-go the left desperately wants to get rid of the president, and they are willing to do whatever is necessary to ensure it happens.

Earlier this week, President Trump was officially impeached by the House, but one of their own witnesses is saying that it’s not official until the articles voted on head over to the Senate, which as of this writing, hasn’t happened yet.

Pelosi, D-Calif., is apparently using the delay as leverage to extract favorable terms for a Senate trial. But Noah Feldman wrote for Bloomberg that an “indefinite delay” would pose a “serious problem”—as impeachment only technically happens when the articles are transmitted to the Senate.

“If the House does not communicate its impeachment to the Senate, it hasn’t actually impeached the president,” he continued. “If the articles are not transmitted, Trump could legitimately say he wasn’t truly impeached at all.”

House Speaker Nancy Pelosi signaled that the articles of impeachment would not be sent on to the Senate until she was reassured that the Senate would hold a fair trial, which probably involves the calling of certain witnesses the Democratic Party wants to hear from.

Senate Majority Leader Mitch McConnell said that Pelosi is “too afraid” to send the articles over because of the horrific job she and other Democrats did in crafting them.

ICYMI: Woman Repeatedly Stabs Herself In Stomach Because She’s Tired of President Trump