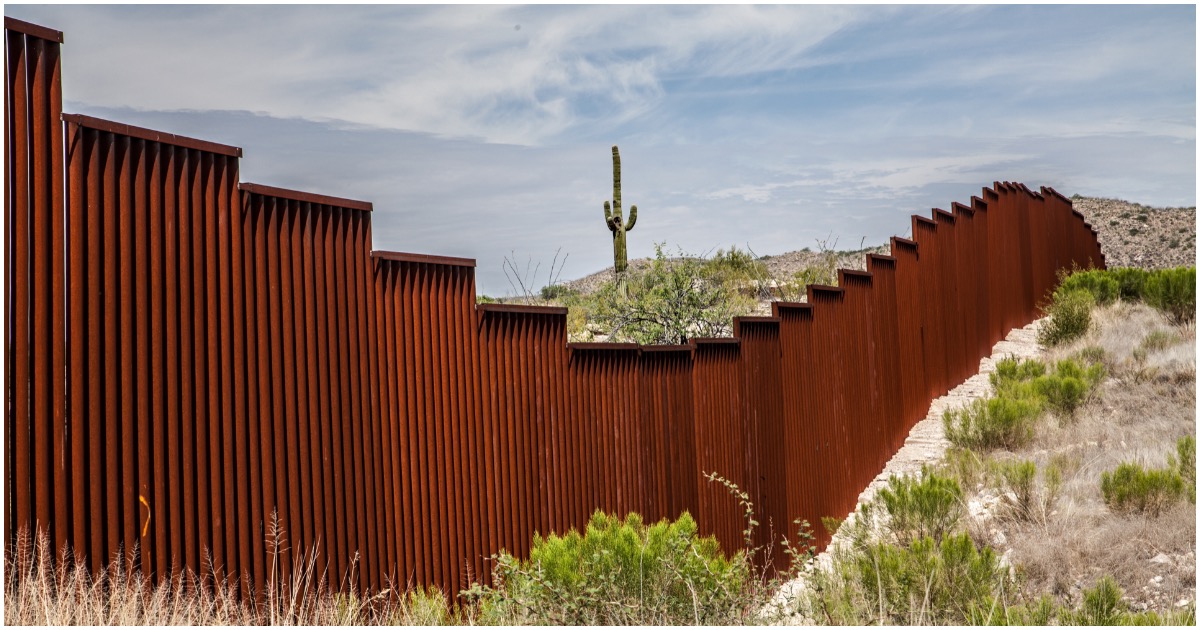 President Trump’s biggest promise to the American people was that he’d deliver a wall on the southern border.

He has delivered and he will continue to deliver.

Trump knows that if he doesn’t come through, he may just be the first one-term president since George H.W. Bush.

Now, the Pentagon has notified Congress that it has authorized $1 billion for new wall construction.

The Pentagon notified Congress Monday night that it has authorized the transfer of $1 billion to begin new wall construction along the US-Mexico border, drawing immediate objections from Democratic lawmakers.

A Pentagon budget reprogramming notification sent to Capitol Hill on Monday and obtained by CNN indicates that up to $1 billion will go toward building 57 miles of fencing, improving roads and other measures on the southern border.

The Department of Defense authorized the Army Corp of Engineers to begin planning and construction for the project Monday night. The department will direct the funds toward 18-foot-high fencing along the Yuma and El Paso sections of the border, according to a letter acting Secretary of Defense Patrick Shanahan sent to Secretary of Homeland Security Kirstjen Nielsen.

One month ago, President Trump tweeted a video of the wall being built in New Mexico.

Rep. Alexandria Ocasio-Cortez (D-NY) has become known for her ramblings on Instagram Live.

1,200 Migrants Form New Caravan, & They Are Walking Directly to the Southern Border