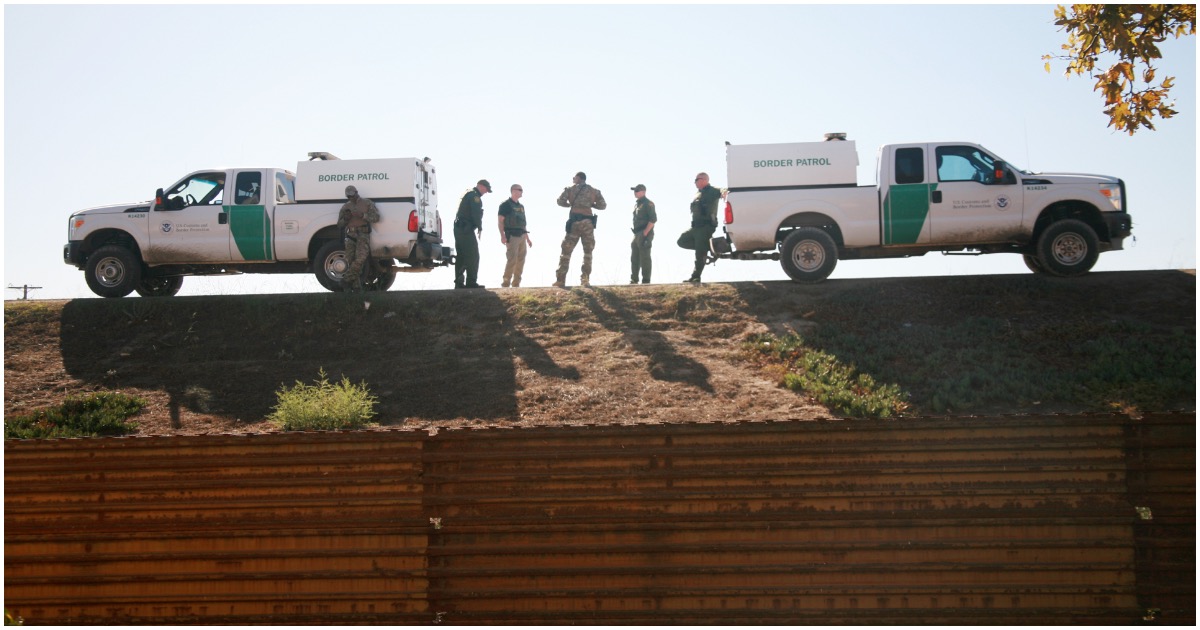 President Donald Trump will more likely than not declare a national emergency at the southern border.

This means he’ll be able to protect Americans by securing the area.

On Sunday, just before the start of the Super Bowl between the St. Louis Rams and New England Patriots, the Pentagon announced they are sending nearly 4,000 more troops to the border.

One has to imagine Speaker Pelosi is up in arms.

Pentagon: “The Department of Defense will deploy ~3,750 additional US forces to provide the additional support to CBP at the southwest border…This will raise the total Active Duty forces supporting CBP at the border to ~4,350. Additional units are being deployed for 90 days”

As Trump noted at the end of January:

More troops being sent to the Southern Border to stop the attempted Invasion of Illegals, through large Caravans, into our Country. We have stopped the previous Caravans, and we will stop these also. With a Wall it would be soooo much easier and less expensive. Being Built!

The Pentagon announced Sunday a deployment of about 3,750 troops to the U.S. border with Mexico, as President Donald Trump continues to press the need for stronger border security amid a surge in migrants from Central America.

The additional troops will bring the total number of forces supporting the border mission to approximately 4,350, according to estimates provided by the Department of Defense.

The troop deployment, which was approved by Acting Secretary of Defense Patrick Shanahan on Jan. 11, will last for 90 days. The border mission includes mobile surveillance capability as well as the emplacement of approximately 150 miles of concertina wire between ports of entry. The Pentagon first approved the deployment of active-duty troops to the Mexico border in October, on the heels of the U.S. midterm congressional elections.

There are a number of reasons President Trump wants to protect America’s southern border.

Chief among them, of course, is keeping the American people safe.

Aside from not knowing who could be entering the country illegally, border security officials have dealt with sick migrants by the thousands.

One person has a flesh-eating bacteria.

Others are “potentially diseased.”

Illegal immigrants stopped by U.S. Customs and Border Protection are coming sick and potentially diseased, as 2,224 have required hospitalization in the past month, including one with with flesh-eating bacteria, according to reports.

A man detained in a remote New Mexico border area, diagnosed with necrotizing fasciitis, a potential fatal infection, was among the thousands requiring hospitalization after being stopped at the border by CBP since Dec. 22.

The 2,224 sick – representing 5.3 percent of those detained at the U.S.-Mexico border in that time – were treated for the flu, parasites, tuberculosis, and pneumonia, according IJR.com.

WATCH below and see a man stuffing his three-year-old child under the wall: