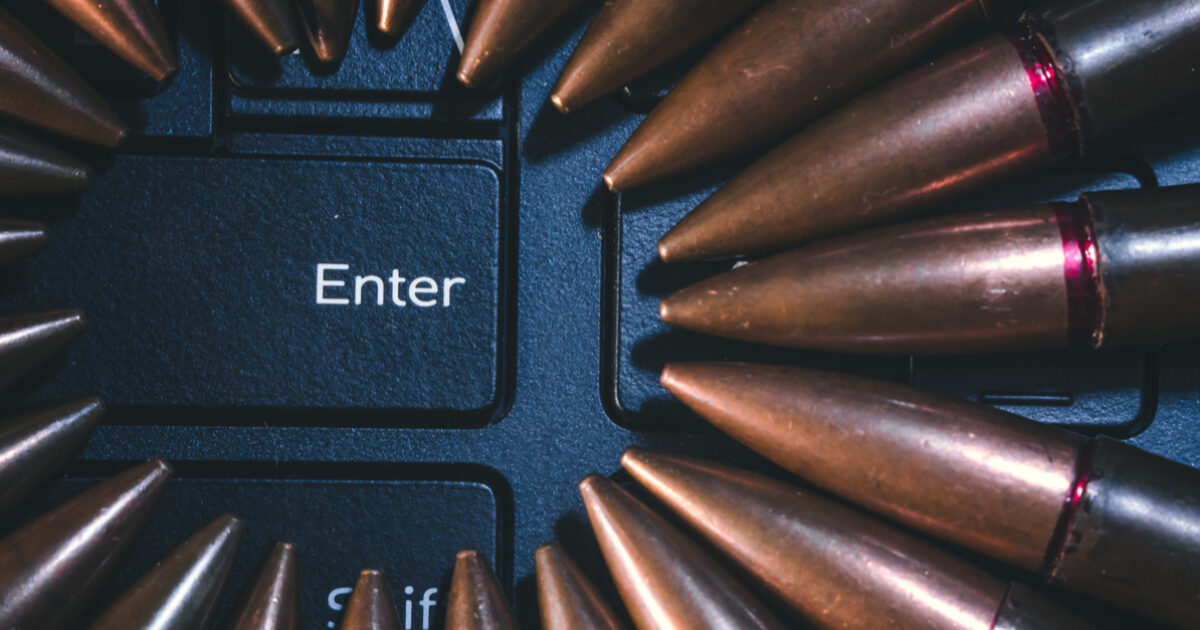 What was once a world full of whimsical and fantastical possibility has quickly devolved into a tool for control and surveillance, and there may be no turning back.

Social media could very well have been the invention of the millennium, allowing people of different cultures to communicate instantaneously throughout the known universe.  This is the information revolution, and like the industrial revolution before it, has changed the human race forever.

But the consolidation of power within this media sphere has become worrisome, and the societal pressure to use social media in a neutered, muted sort of way has taken a great deal of the potential out of the medium.  This is especially true for folks who have wonderful, but perhaps unbridled ideas, who are now concerned that their online posts could be taken out of context or used against them.

There are also concerns about the privacy of such posts, and whether or not shielding your online persona from a potential employer reads as a “problem”, or as a judiciously pragmatic decision.

For military members, these sorts of queries are now coming to a head.

An extremism steering committee led by Bishop Garrison, a senior adviser to the secretary of defense, is currently designing the social media screening pilot program, which will “continuously” monitor military personnel for “concerning behaviors,” according to a Pentagon briefing in late March. Although in the past the military has balked at surveilling service members for extremist political views due to First Amendment protections, the pilot program will rely on a private surveillance firm in order to circumvent First Amendment restrictions on government monitoring, according to a senior Pentagon official. Though the firm has not yet been selected, the current front runner is Babel Street, a company that sells powerful surveillance tools including social media monitoring software.

There are some serious, albeit obvious, concerns.

Babel Street has drawn criticism for its practice of buying bulk cellular location data and selling it to federal national security agencies like the Secret Service, who rely on the private company to bypass warrant requirements normally imposed on government bodies seeking to collect data. In November, Vice reported that the U.S. military’s Special Operations Command used one of Babel Street’s products, Locate X, to track the location of individuals for special forces operations. One method Babel controversially used was to purchase location data associated with the users of a popular Muslim prayer app.

Garrison and Babel Street did not immediately respond to requests for comment.

It is unclear to what extent Congress is aware of the program, if it all. When asked about the program, a spokesperson for Rep. Don Bacon, a member of the House Armed Services Committee, said they were not aware of it.

Of course, the idea that any private entity would be in possession of a consolidated list of military members is also concerning, as this sort of information could be used to target our service members either for retribution or radicalization, which wholly defeats the purpose of the program in the first place.